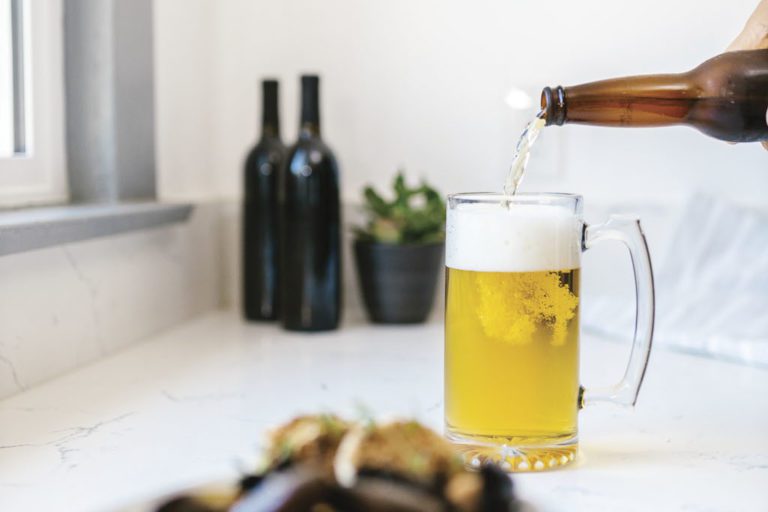 TRENDS, of course, come and go. When it comes to brewing, we’ve seen a huge change in the habits of beer drinkers around the globe, as more and more breweries continue to open up around us, particularly on the Gold Coast.

Craft beer, in double-digit growth for years, has slowly started to slow down but an interesting drink of choice that has really gained momentum, with triple-digit growth, is ginger beer.

Ginger beer is said to have originated in Yorkshire, England, in the 1700s during the colonial spice trade. It was brewed by mixing ginger, sugar and water before being left to ferment away until it started bubbling and became slightly alcoholic. There is no beer in ginger beer, nor does it taste anything like beer, but the process of fermenting is somewhat similar. 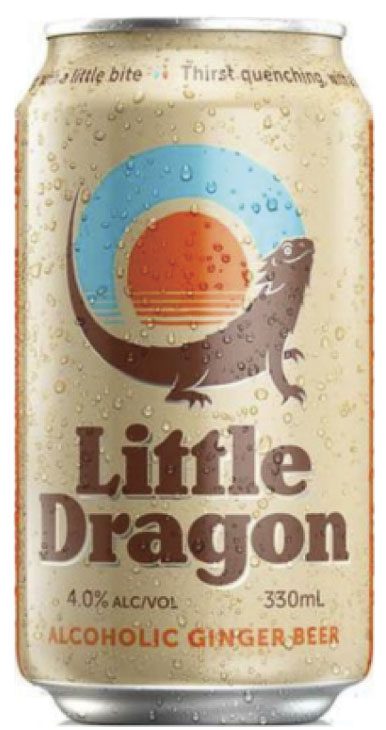 There are so many different styles of ginger beer these days, from super-spicy and ginger kick with subtle sweetness to balance to super sweet, like drinking fizzy cordial. There’s literally something for everyone’s palate. A lot of breweries are jumping on board the ginger beer wave after seeing the growth. Brewing ginger beer is a pretty simple process that requires minimal ingredients, so there is a lot of profit for businesses to capitalise on.

Most of the ginger beers are gluten-free and vegan friendly, making it a great beer alternative for non-beer drinkers or for a wedge in between beers. It is generally poured over ice and offered with a wedge of lime.

One of my go-to ginger beers is the Little Dragon brewed by the Fermentum group, best-known for their Stone and Wood brand. Little Dragon features Australiana packaging and content. The liquid is really easy to drink; not too sweet, not too spicy, just right. Poured over ice on a hot day, it is very thirst-quenching. At just four per cent alcohol, you can sink a few of these in an afternoon. The brand also donates a percentage back to the Wildlife Conservancy to continue to look after its reptile inspiration. 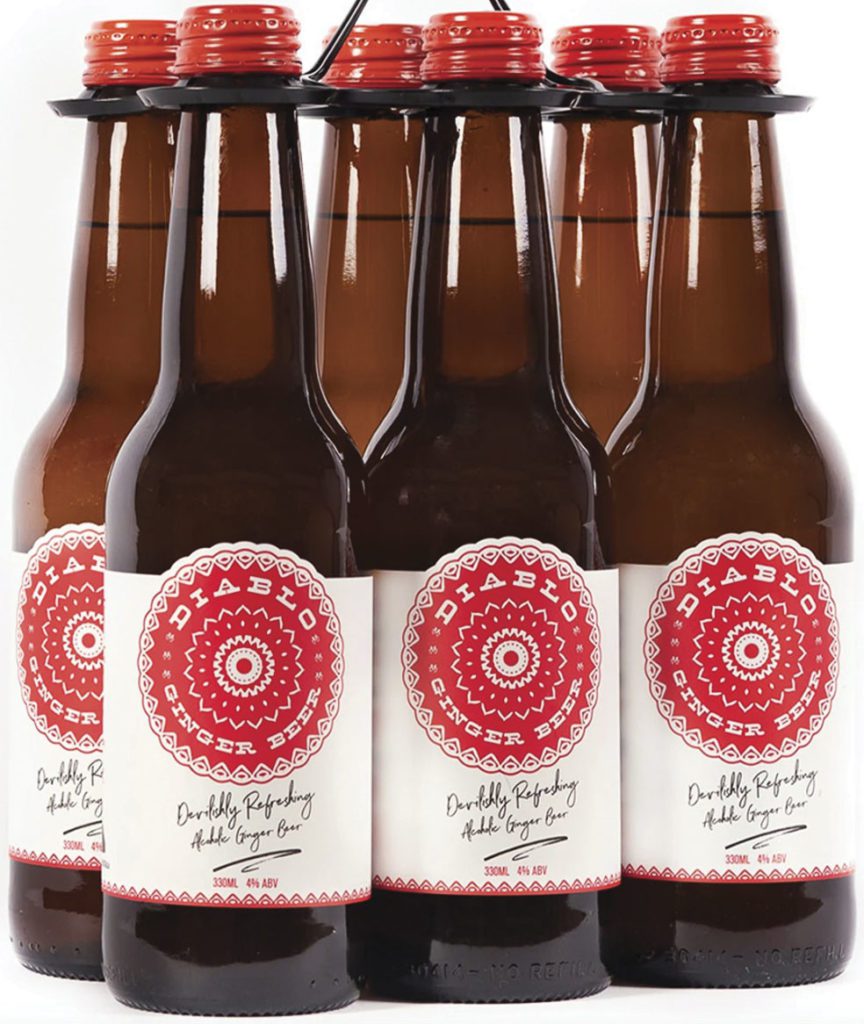 Matso’s is another leading brand in this space. Brewed in WA’s Kimberley, Australia’s most remote brewery brings Broome to the rest of the country. It’s only 3.5 per cent alcohol, so again, I find this one a little more of a ginger kick. It’s still very balanced, with sweetness coming from Australian cane sugar to offset the ginger bite, and is available in bottles or cans.

In 2017, the Sunshine Coast became the new home of Diablo Co, which produces products that support Australian farmers and create jobs for Australians. Designed as a sessional alternative to beer, Diablo is brewed as a clean, crisp and refreshing thirst quencher to the Queensland climate. Along with ginger, they use a unique blend of 13 herbs and spices to create this easy-drinking brew.

Pickled Pig Jinja Beer was one of the first local ginger beers on the market. Brewed in Tweed Heads, this ginger beer, or rather ‘Jinja Beer’, is brewed to 4.6 per cent with a tangy and fresh ginger kick and a secret blend of herbs and spices to balance out the refreshing taste.  It’s very easy to drink and not as sweet as others on the market.

There are plenty of ginger beers to choose from on the market, no doubt with more to come. Ginger beer is perfect for the climate in Queensland and makes for a great cocktail mixer. So get creative, pull out the rums and create your own signature dark and stormy, or perhaps enjoy the simple, zingy, refreshing taste over ice, with or without a wedge of lime. 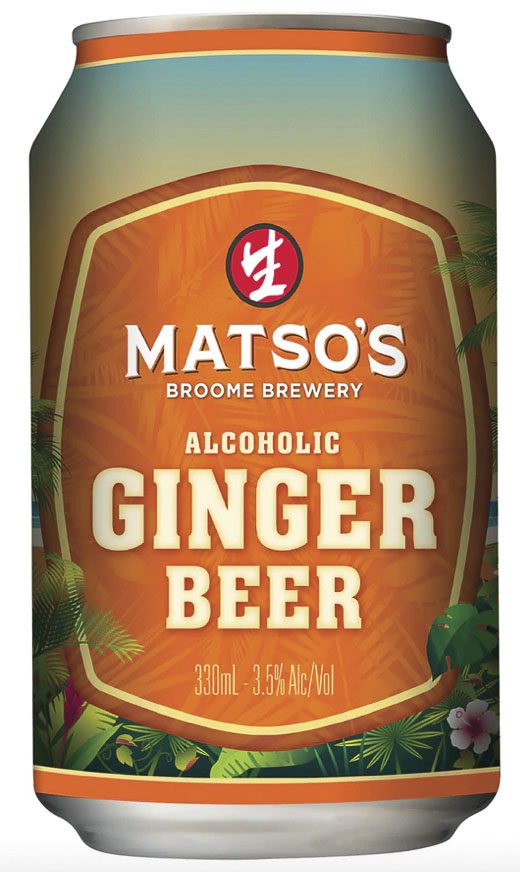