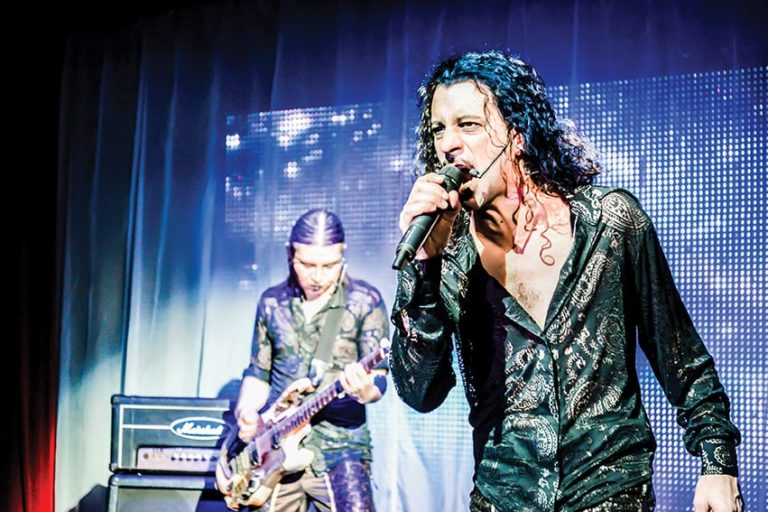 The eternally damned will birth a brand-new show in July, with the premiere of the hypnotically captivating and gloriously spectacular, Terrorbyte @ Dracula’s on the Gold Coast. 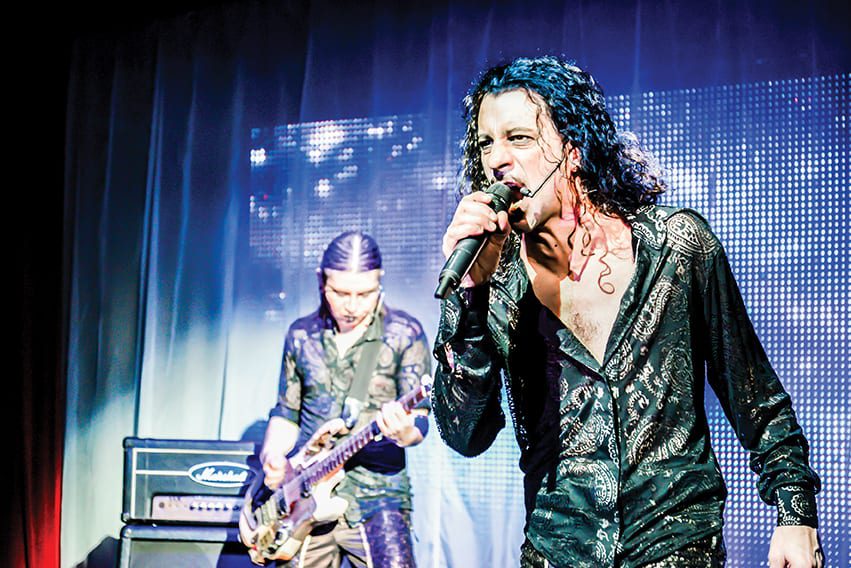 Brought to you by the masters of the macabre – Newman Entertainment International – the powerhouse behind Dracula’s Gold Coast, Melbourne. Haunted House Gold Coast and entertainment ventures in SE Asia, the new show delivers the ultimate subterraneous and edgy entertainment experience.

“Vampires are at the height of pop consciousness, riding a fine line of wickedness…both seductive and scary,” explains show creator and Creative Director, Marc Newman.

“Our brand-new show taps into this allure, wrapped up in state-of-the art technology and a fresh new dining entertainment experience, never seen before on the Gold Coast.”

Mr Newman said that at its core Terrorbyte is a spine-tingling vaudeville world that is brash, energetic and delightfully trashy as vampires reclaim their cachet.

“The show is designed to reveal itself in scintillating layers from the minute guests touch their seats. It is a sinfully lavish format, presenting non-stop entertainment that is fluidly conceptualised around steampunk, retro-futurism, cyber sci-fi and brash burlesque.”

Housed at the iconic Dracula’s in Broadbeach, Terrorbyte is an edgy production, taking a bite out of the intrigue of the undead with a killer soundtrack, mesmerising live performances and special effects.

“Every year we reinvigorate our show offering and Terrorbyte is no exception,” said Mr Newman.

“Audiences will enjoy a three-course meal as they sink their teeth into a song list that cranks along the FM dial, from Muse, to The Prodigy and LMFAO, with a tribute to the recently deceased legends of Bowie, Prince and George Michael.”

Another key draw is the ground breaking infra-red 3D video tracking technology which immerses the audience directly into the augmented reality of the show.

“Our technology is the connective tissue that enables Terrorbyte to take the show experience to the next level, enthralling audiences and animating the fantasy being created on stage.”

Terrorbyte packages start from  $95 per person and include a succulent three course dinner and show experience.

Don’t be the last to sink your fangs into the newest entertainment experience to storm on to the Gold Coast scene… Terrorbyte @ Dracula’s launches in July and will run for a 12 month limited season, five days a week.

For bookings and more information go to www.draculas.com.au