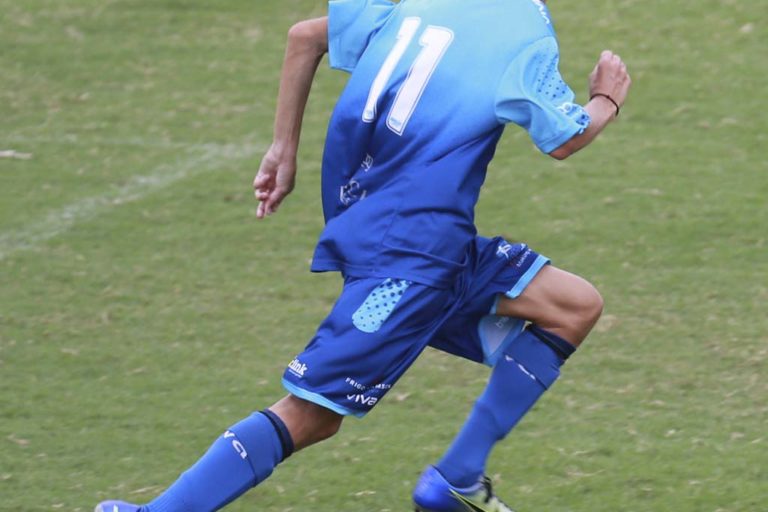 The Premier Invitational is Australia’s fastest growing youth football tournament. The tournament based on the Gold Coast will host over a 1,500 players with teams from Australia, New Zealand and the USA. The tournament facilitates boys from under 8’s to under 16’s and has a girl’s only competition for U11/U12’s and U13/U14’s teams.
Teams will compete against Australia’s best to win ‘The Premier Invitational Championship’.

The Premier Invitational participation has grown year on year due to the amazing Gold Coast weather, local government support, the very best teams competing and the commitment of the Events Management Team.

‘The participation demand has grown so fast we have to use multiple fields around the Gold Coast to deliver this exciting tournament and we have already started fielding enquiries for next year’ states Sylvana Wenderhold, Secretary of The Premier Invitational.

Premier Invitational Operational Manager Dean Gregory said, ‘We have had so much interest this year we have had to expand the format to include 24 teams in the younger age groups. In-line with the great tournament atmosphere we have agreed to use the grounds of Magic United Football Club , Gold Coast Knights Football Club and City of Gold Coast Alabaster fields to expand the 2019 competition’.

To maximize interstate and overseas player and parents enjoyment the tournament has created a unique playing format via their app. The app allows visiting parents to maximize their time to see the best of the Gold Coast whilst having their children participate at the highest level.

‘The tournament has significant economic benefit for the region and caters for over 10,000 players and supporters. The Premier Invitational organisers have been great to work with and I remain keen to continue to support the growth of this event’ stated Cr Bob La Castra.

Andrew Robinson mentioned “we are working to make the tournament bigger and better every year. The next part will involve attracting professional Clubs to the Gold Coast”.