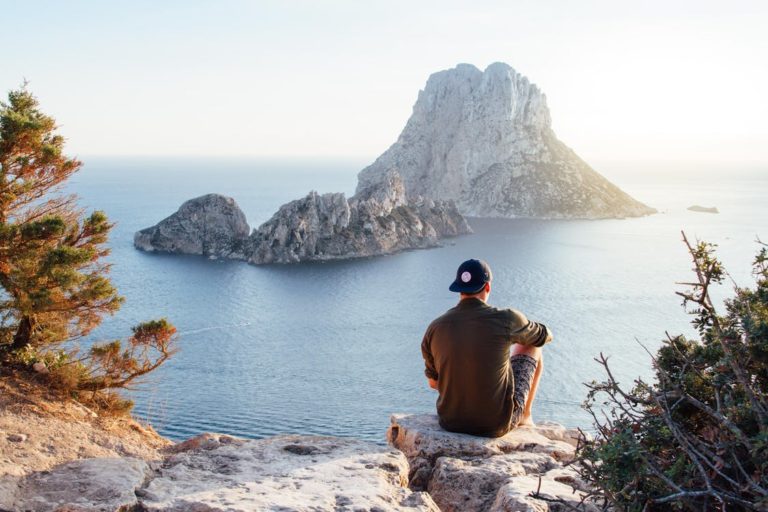 Located off the coast of Narooma, Montague Island is a true gem. In addition to the amazing landscape and a number of important sites across the island, this island is home to over 90 bird species, a colony of fur seals and thousands of little penguins, so it’s among the most popular attractions on the South Coast. The local Yuin people consider it sacred land and call it Barunguba.

Discovered by Captain James Cook in 1770, Montague Island is quite small, only 1.4km long and 525m wide. Captain Cook mistakenly thought it was connected to the mainland, so he called it Cape Dromedary. Its present name of Montague came about in 1790 when the island was named after the Earl of Halifax, George Montagu Dunk.

For anyone who wants to visit the island and see the wildlife, the only way to go is by taking a guided tour or by spending a night at the island’s accommodation.

Stay in a lighthouse

The lighthouse in question is settled on the southern part of Montague Island and is an important historical landmark. It remained unchanged in its architectural form since the beginning of its construction back in 1881. The granite lighthouse tower marks 140 years of light keeping, and visitors who stay overnight get the opportunity to immerse themselves in the thrilling history.

Due to wildlife conservation and cultural reasons, certain parts of the island are off-limits to visitors, but there’s still a lot to do and see – you can test the Montague Island walking track, 1.5 km of the steep, paved circuit, or simply enjoy lounging on the cottage veranda, watching humpback whales basking in the water while the fur seals sunbathe on the rocky shoreline. 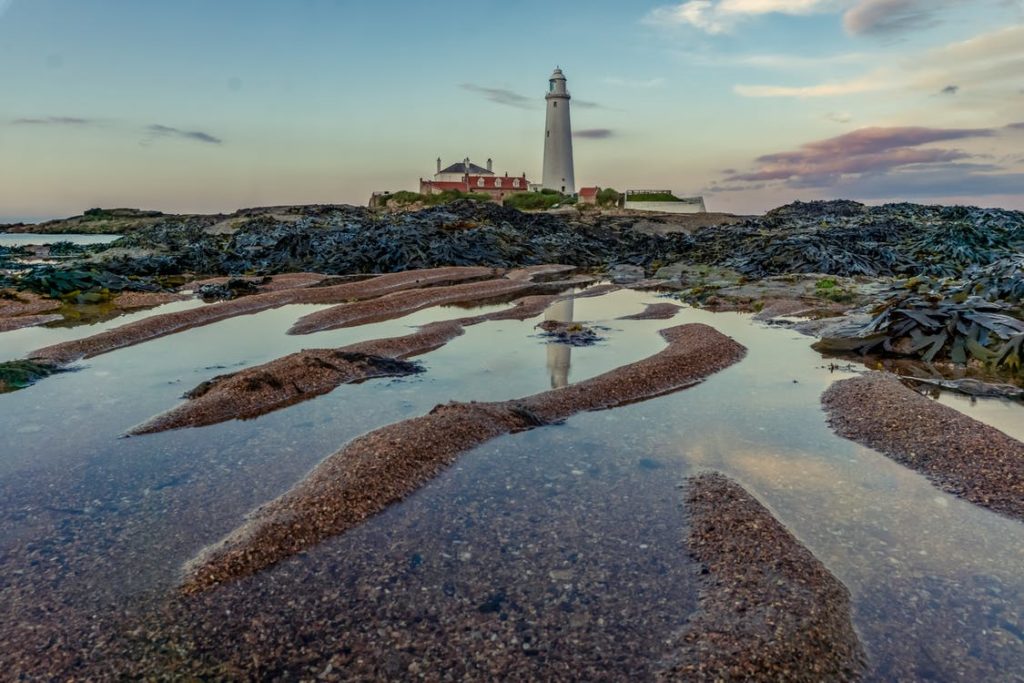 Taking the informative Montague Island tours will take you on a boat ride around the island to the best places for fishing, snorkelling and whale watching. The expert guides possess extensive knowledge of the island’s unique heritage and environment so you’ll get first-hand experience and in-depth information about the history, wildlife and landscape of Montague Island.

It will certainly be an unforgettable experience as Montague Island is home to the largest colony of penguins in New South Wales as well as numerous other species of birds that nest on the island. Keen bird watchers will get a chance to observe sea eagles, shearwaters, and birds of prey such as raptors. 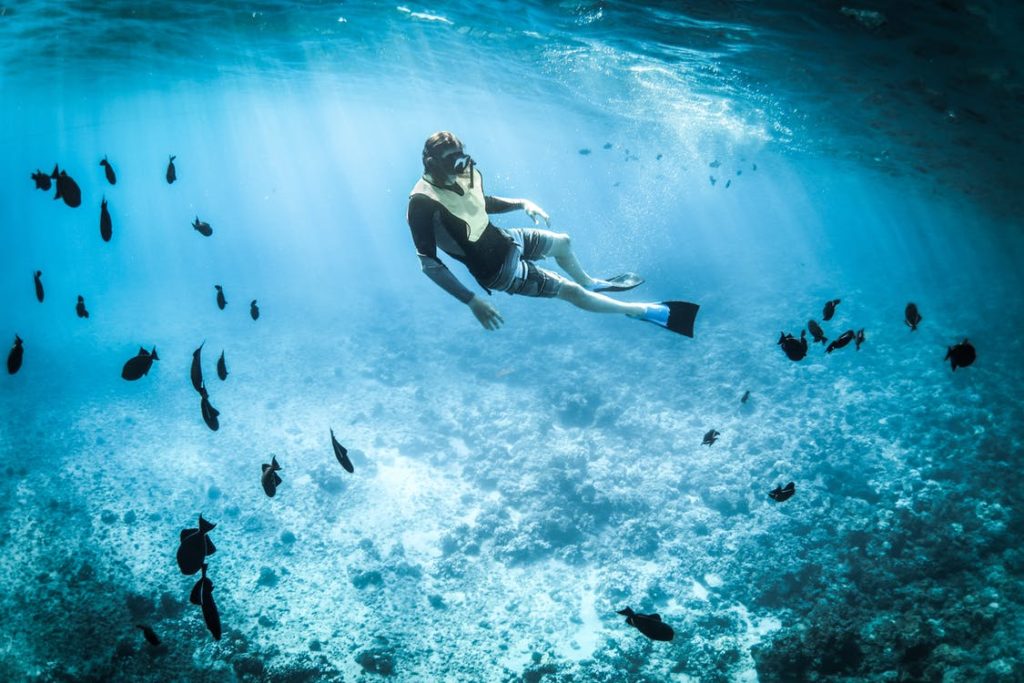 Swim with the seals

New Zealand and Australian fur seal colonies reach their peak in spring from September to November, and during your stay on Montague Island, you might get a chance to see whales and dolphins as well. Various tours will get you to wherever it is possible and allow you to choose what you desire to do, from enjoying exciting activities such as snorkelling with seals, fishing and diving to simply cruising while enjoying your meal and drinks. 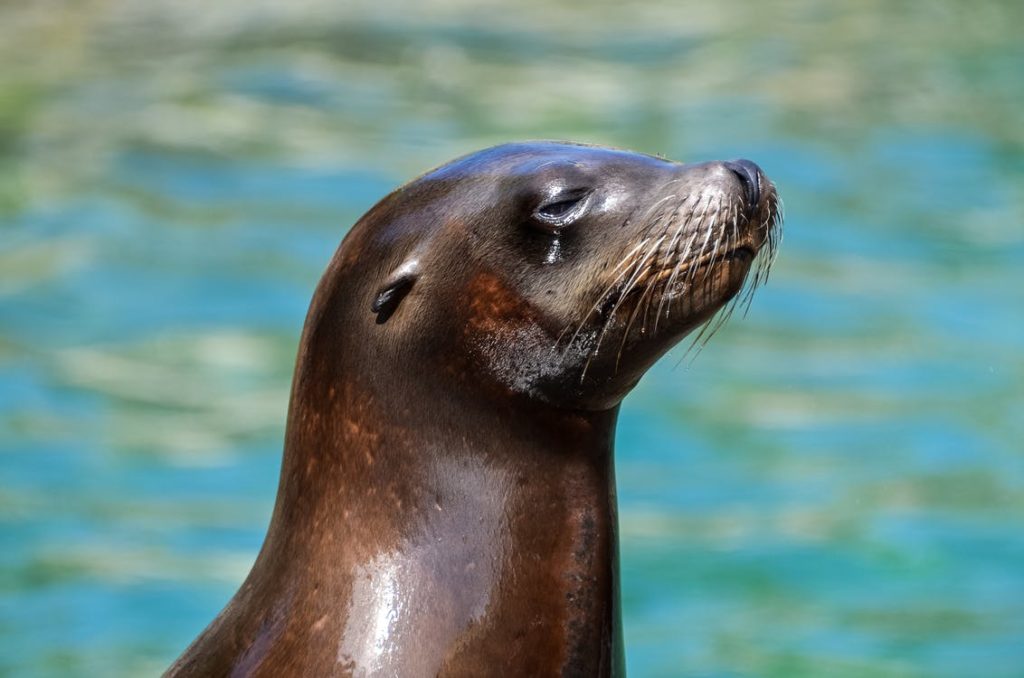 Montague Island tours are available all year-round and every season has a unique wildlife experience to offer. After the fur seal colony peaking in mid-spring, penguins and whales arrive in September. October is the time when huge numbers of shearwaters start to arrive and nest on Montague Island during the summer months, which is very convenient for snorkelling as the warmer weather is the most comfortable for snorkelling tours. It all comes down to picking the right timing for doing the activities you want.

Famous for its remarkable wildlife encounters and captivating maritime and Aboriginal history, Montague Island is a tiny island boasting a heritage-listed lighthouse that stands out over a lavish landscape with massive boulders scattered around. Among Australia’s most popular ecotourism destinations, this protected nature reserve is one of the rare places in the world where you can escape the noise of city life and peacefully enjoy seeing whales, fur seals, penguins and more than 90 bird species in their natural habitat. 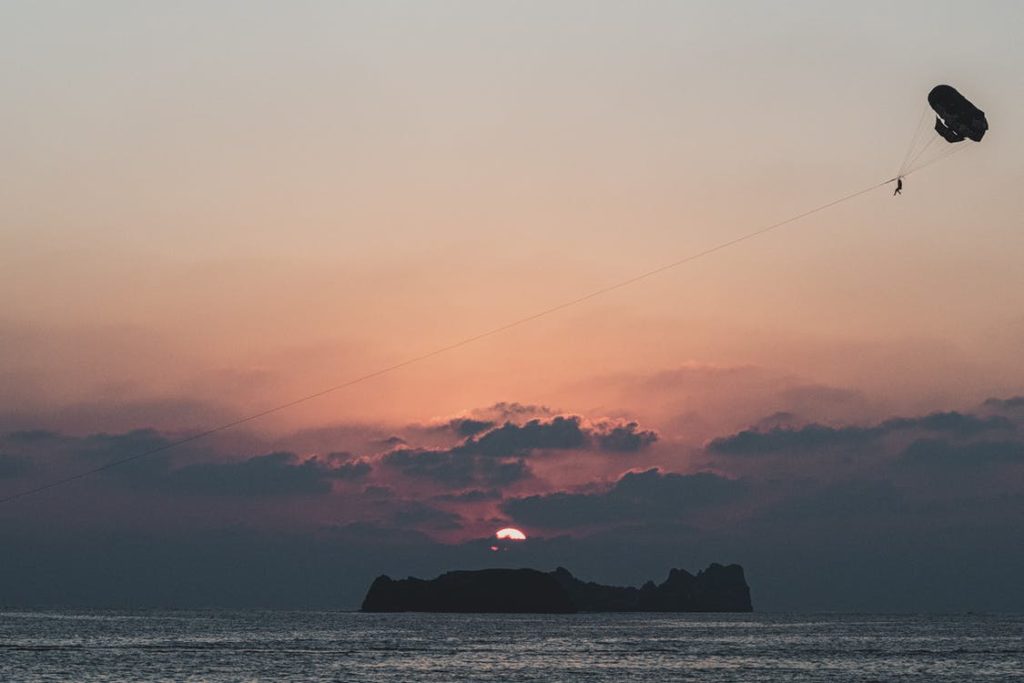