Because Your Mind Matters 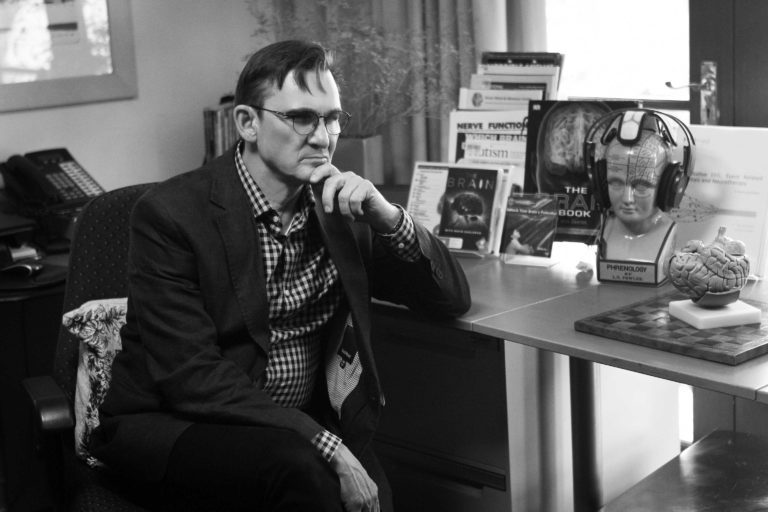 Our brains are capable of change. With practise, we can become our best selves whether that’s overcoming behavioural difficulties or peek performance training. ORM went along to check out the Brain, Mind and Memory Centre in Tweed Heads’ incredibly innovative work. 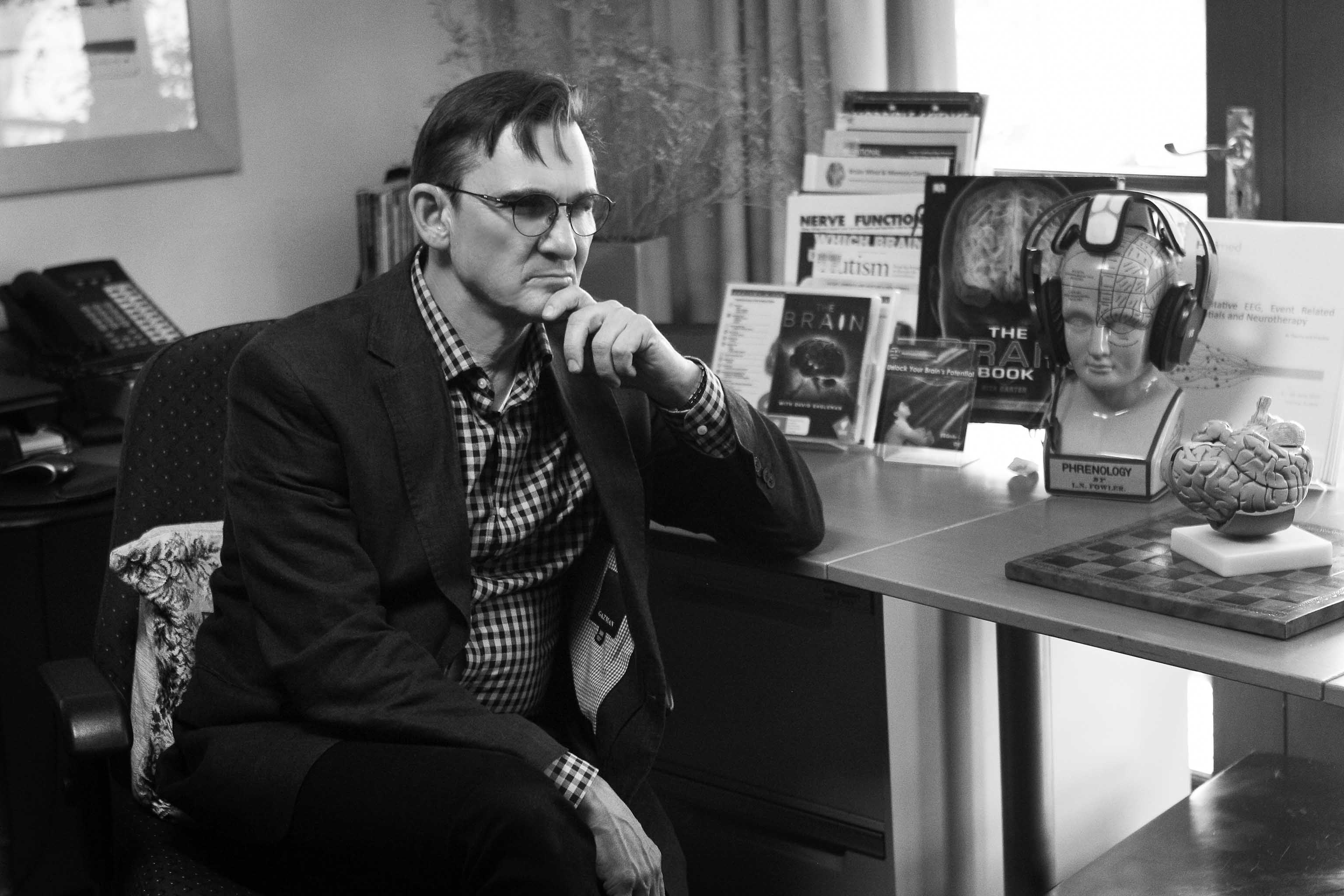 Kori xxxx was born one month premature. He will turn 10 this year, but it’s only been recognised fairly recently that he’s profoundly deaf in one ear.

“I thought that he was being unco-operative,” says mum xxxxx. “He was very good at hiding it for a long time, but he got distressed. Finally, we were referred to Australian hearing. After years of inconclusive tests, it was confirmed he’s been profoundly deaf since birth. Kori is academically bright but he was living in a filtered world.” This, we’re told is not uncommon.

A vast improvement was seen in his behaviour very quickly after he came to the Brain, Mind and Memory Centre in Tweed Heads. 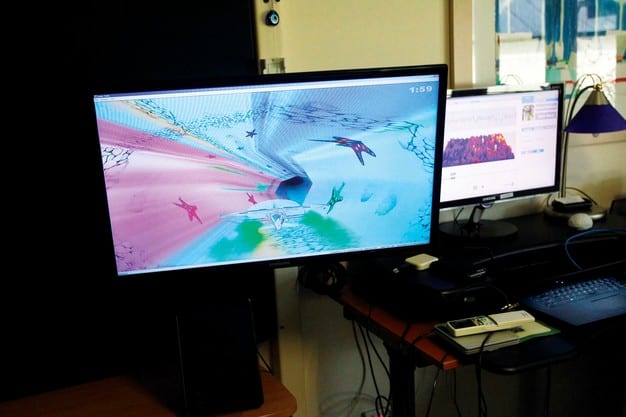 This is a clinic focused on treating a wide range of psychological conditions, including children who are ‘labelled’ as having behavioural issues such as ASD, OCD or ADHD. It’s also a centre that professional athletes turn to for peak performance training. This is the place to come if you want to be your best self. 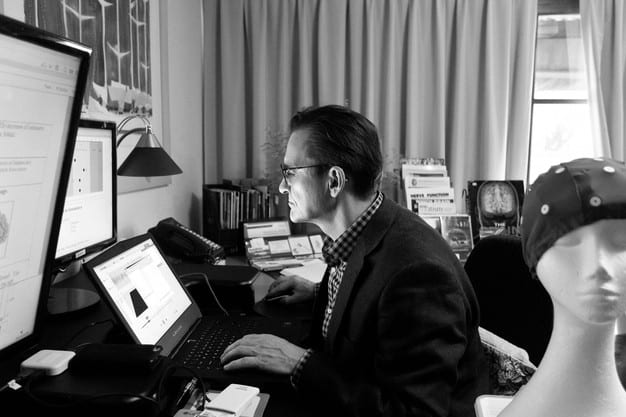 When ORM meets Kori, he’s playing with his trusty playmate Otto; a puppy who has been by his side through hours of therapy at the clinic. He’s been coming three times a week for two months.

“It’s been good having someone to talk to,” he tells us. “It’s taught me how to handle difficult situations without having a big fight.”

It’s a comment that draws a wide smile from his mother. “Yes,” she says, nodding, “We saw a remarkable difference within just a few weeks.” 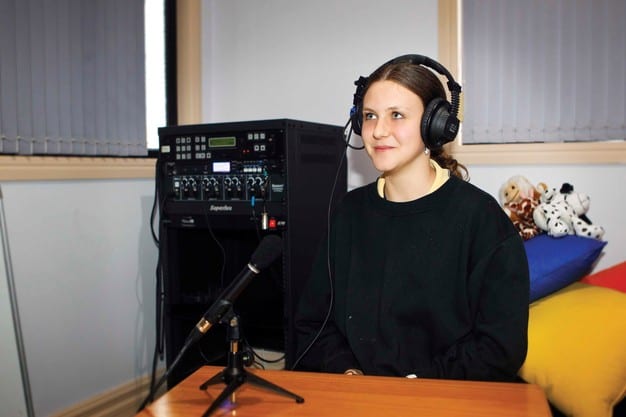 Managing Director Dr Rustam Yumash tells ORM, “Our process is unique in Australia. All the initial data we gather is sent off to the world’s leading neuroscientists where it is compared to a normative database. Within around 7-10 days we have information back which enables us to design neurofeedback programs that will make a difference to individual patients. We are teaching patients how to fish rather than giving them fish. We are teaching strategies that will be with them for life. 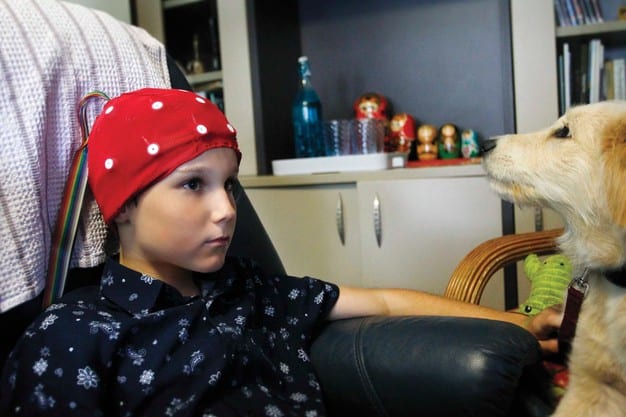 “In Kori’s case, his anger would have got worse as his hormones kicked in as a teenager. It’s very beneficial to be able to help children who would often be called ‘troublesome’ or ‘hard to manage’. Like many, he found it difficult to self-regulate when he was angry, now we’ve learnt how to get into that zone. The potential was all there, we needed to encourage it to get better with practise.”

The clinic uses computer games to train patient’s brains to connect the synapses and perform better. The team also have an auditory processing team that can change the way patients respond to what they hear in the world around them. 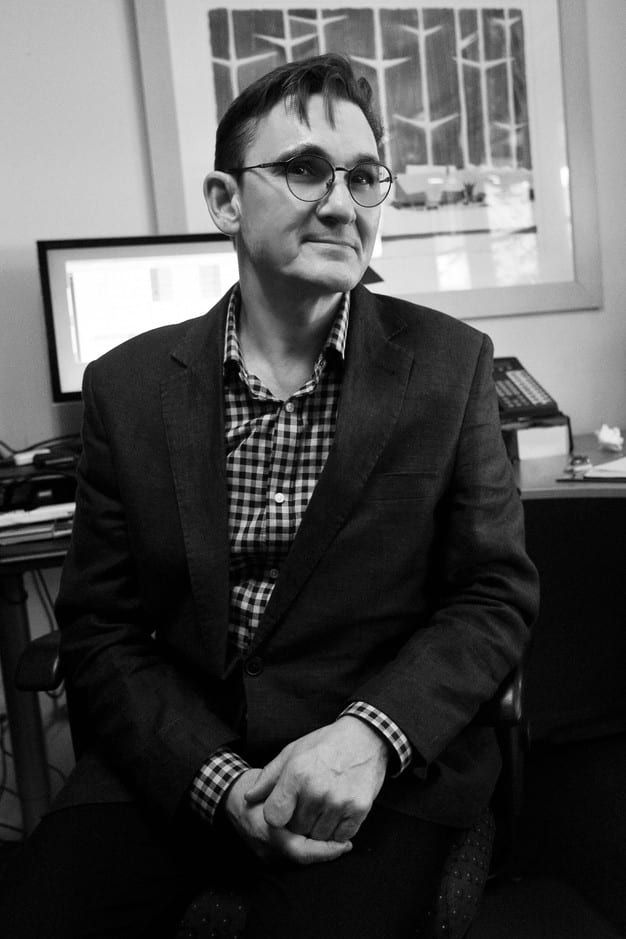 When Jasmine xxxxx, 15, arrived at the Brain, Mind and Memory Centre, she was depressed, anxious and often not sleeping at all during the night.

“I was the happiest kid ever when I was little. I went downhill when I moved to high school,” she tells ORM. “As my state of mind declined, I found it harder and harder. I didn’t talk to anyone about how I was feeling. I was very flighty with my friends; I didn’t have steady friendships I trusted. I felt like no one understood me. I was really down on myself.”

Jasmine came for her initial assessment on July 1 2016. She completed an xxxx- month program.

Her mum says, “When she came to a challenge, or something didn’t go her way, emotion would take over. She had high emotional reactivity. We saw an improvement within two weeks. It improved very quickly. She started sleeping and that enabled her to regulate her own emotions. She was often frustrated with everyone around her.”

Jasmine adds, “I couldn’t think. When I started sleeping and learning strategies with Dr Rustam, I felt happier. Things became a lot clearer. It’s helped me to become more of the person I always wanted to be.” 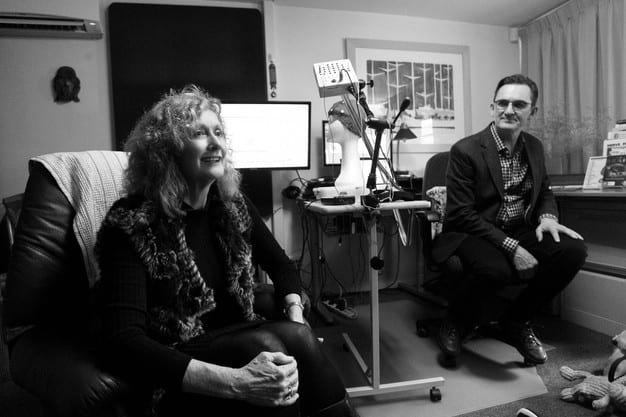 Personality Neuroscience based care for your brain and mind health