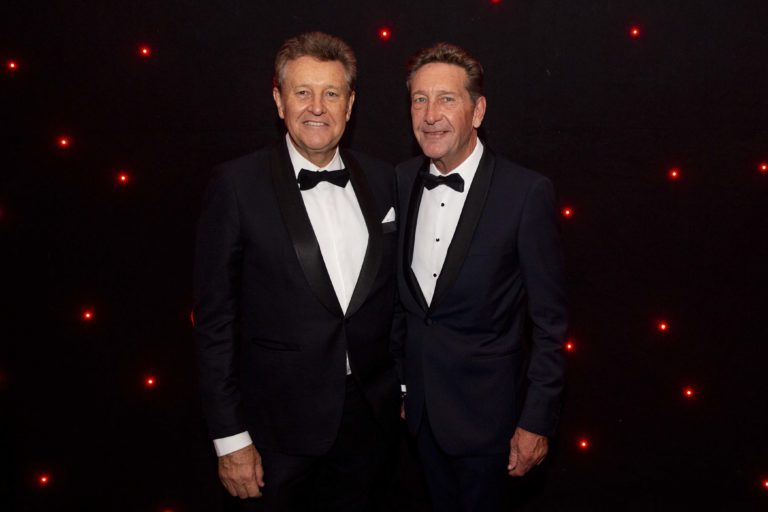 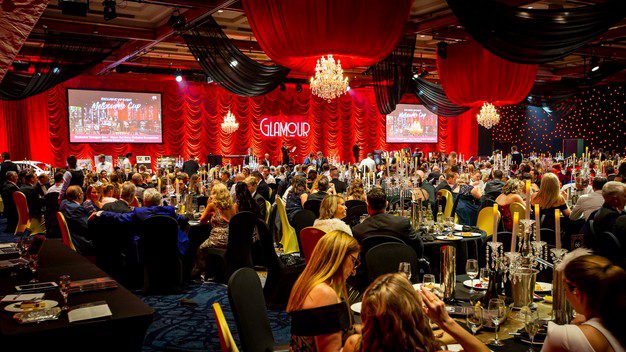 One of the Gold Coast’s annual event extravaganza, the Ray White Surfers Paradise Group (RWSP) Muscular Dystrophy Ball, is set to offer some of the best auction items in its 26-year history at Star Casino this Saturday night (September 14).

The city’s longest running Ball has again garnered strong support in the lead-up to the prestigious event with an array of auction items donated including a first ever private jet package for a lucky six people. 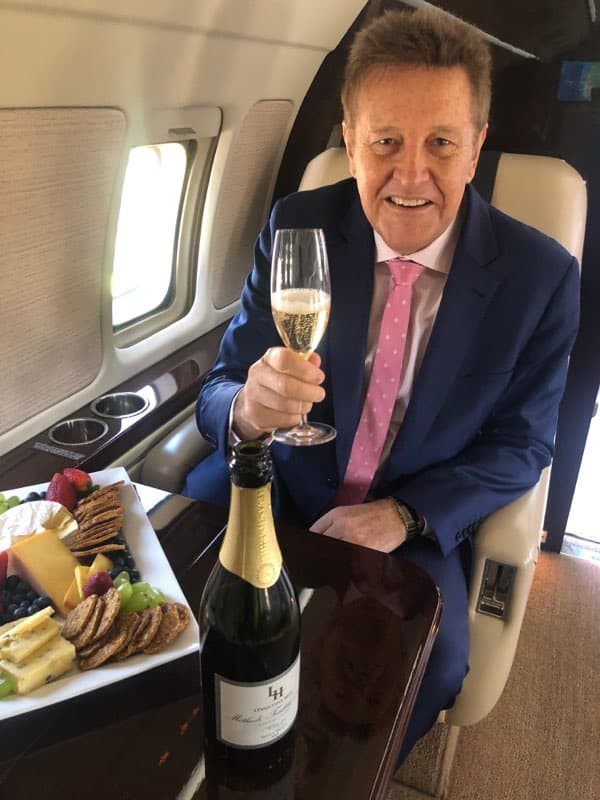 A corporate Christmas cocktail party at the award-winning Little Truffle Dining Room or Gotham Grill & Rooftop Bar for up to 80 people is also up for grabs while thrill seekers can bid for a Sea Doo Jet Ski GTI 130.

RWSP CEO, Andrew Bell, said he has been overwhelmed by the generosity of donors this year, offering the best auction items in the history of the 26-year event.

“There is a broad variety of auction items and some great experiences for guests to bid on this year, Mr Bell said.

“I have no doubt this will certainly add even more excitement to the night and really help to raise further funds for this worthy cause.

“It’s all a bit of fun and always great to see the crowd get into the bidding,” he said.

Mr Bell said tickets are still available to what is expected to be another bumper event.

“It’s an absolute pleasure hosting this Ball each year because it’s always a fantastic night and one the community really gets behind year after year,” he said.

“We’ve raised just short of $4 million to date for Muscular Dystrophy and look forward to donating all the proceeds from the night again this year.”

The black-tie event, which begins at 7pm, includes live entertainment, a 3-course a-la-carte meal, unlimited beverages, entertainment and access to an exclusive after party.

This year’s theme is ‘A night on Broadway’, so, as always, guests are encouraged to dress to impress.

For more information and to purchase tickets visit http://rwspevents.com.au/rwspcharityball/ 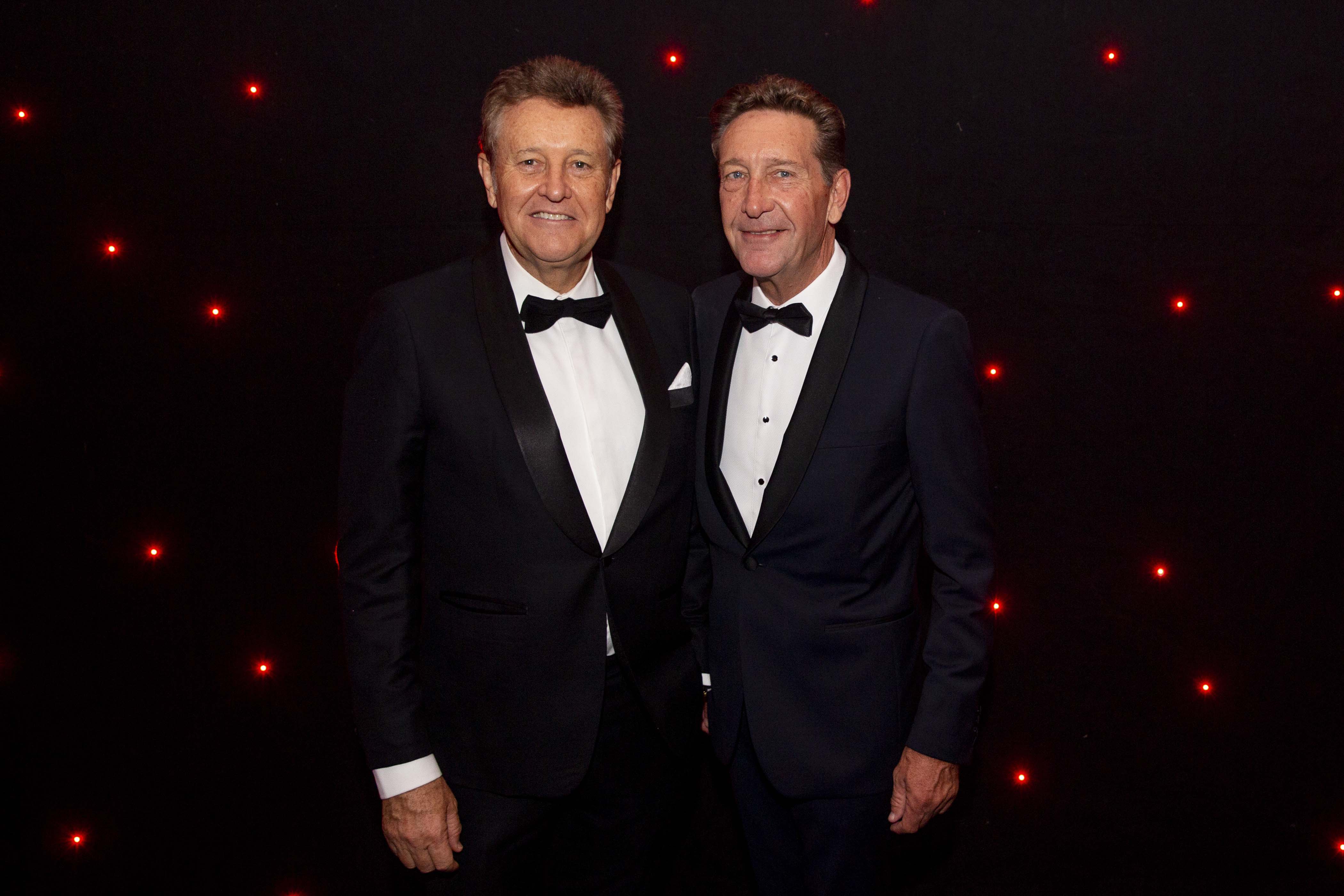