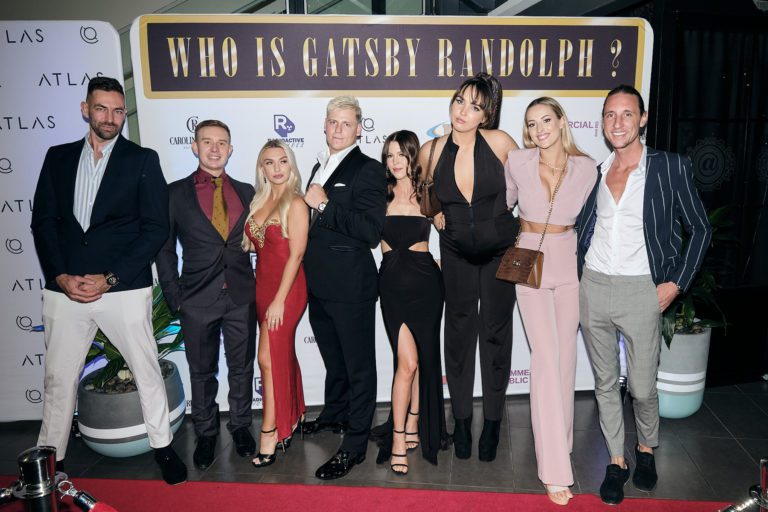 It was a night to celebrate on 23rd April 2021 and with “Lights Camera and Action” plus Red and Black carpets, and one of the latest sleekest Hummers from Limited Limosinees who brought the hosts and special guests to the Australian Premiere of Hollywood Documentary film “Who is Gatsby Randolph” that was screened at the Dendy Portside Cinema Hamilton Brisbane.

The evening was hosted by Jessica Butland Radioactive Pictures and Caroline Russo Enterprises who have formed a partnership with securing the rights to the film that will have a theatrical release in Australia and New Zealand. VIP guest and media personality, Damien Anthony Rossi, made a special introduction to the hosts.

The Evening continued to the after-party at Commercial Road Bar Newstead.

The film had special screenings on Monday 26th April at Gold Coast Events Cinemas, and Sydney Dendy, and Melbourne Lido.  There will be more to be announced in May with national releases and New Zealand. 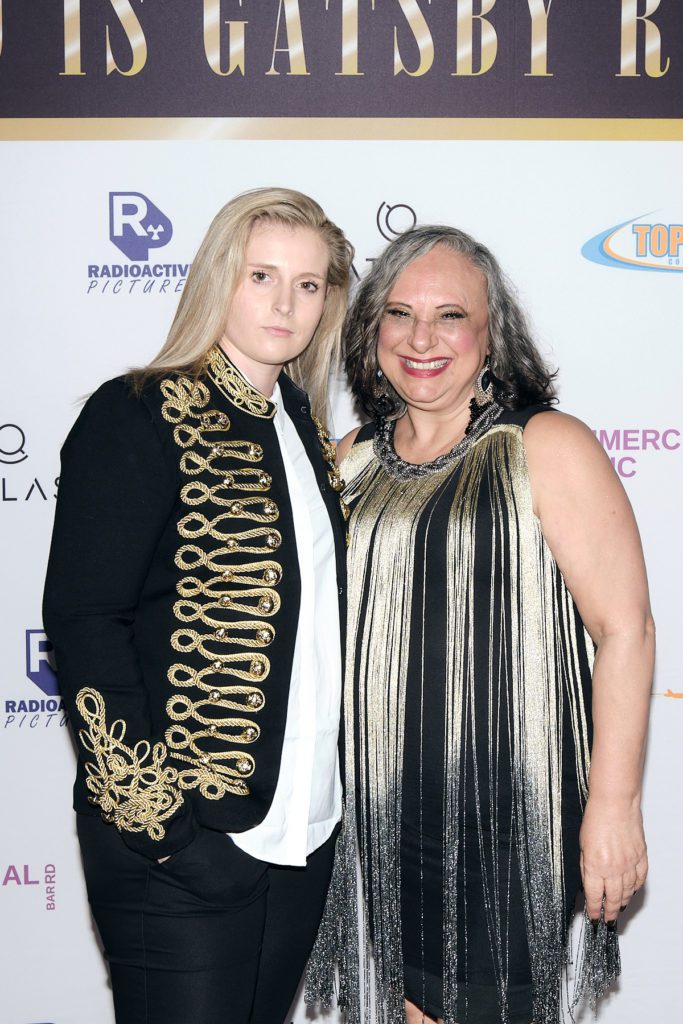 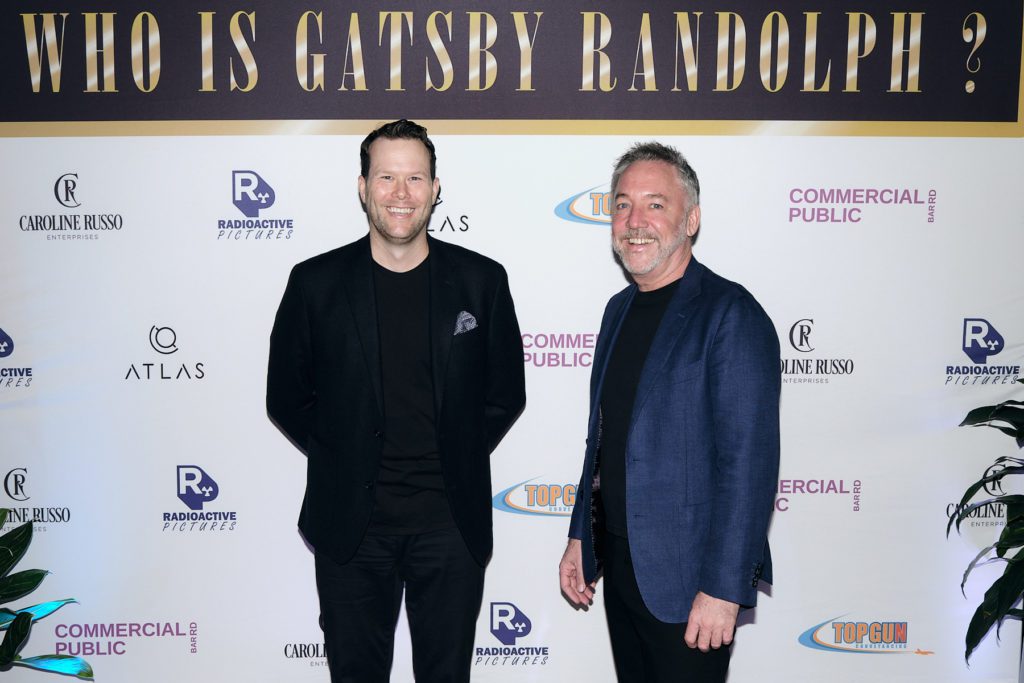 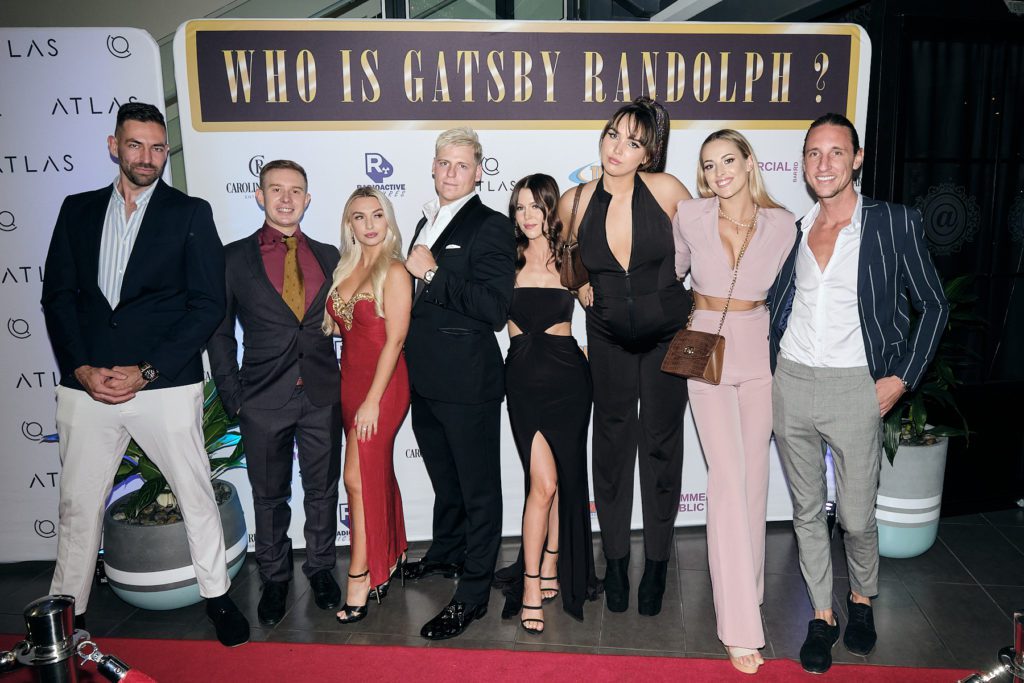 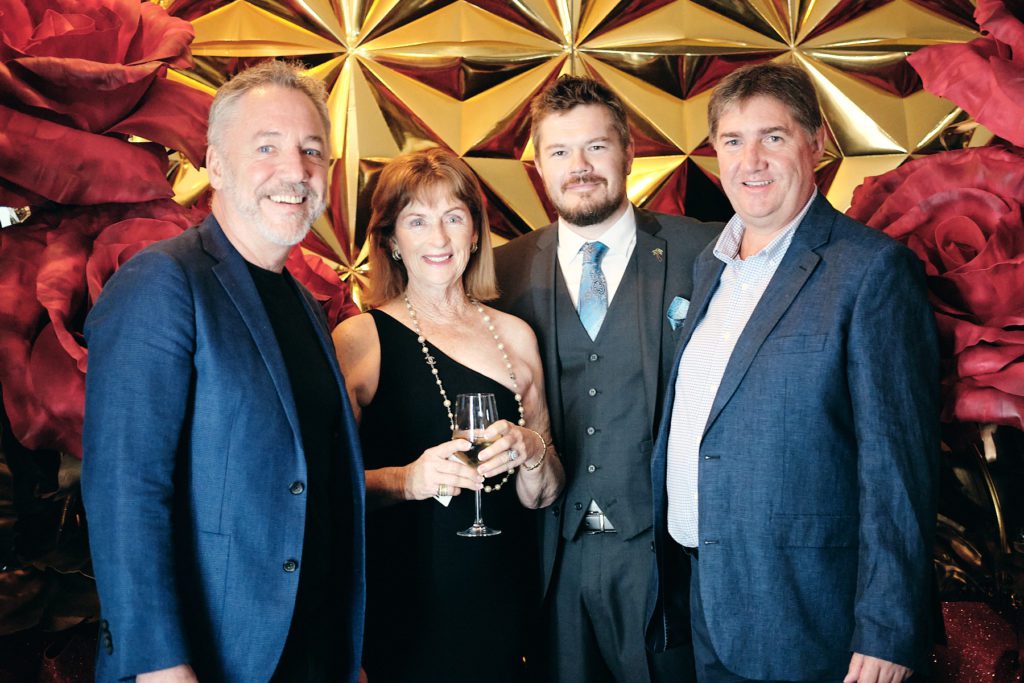 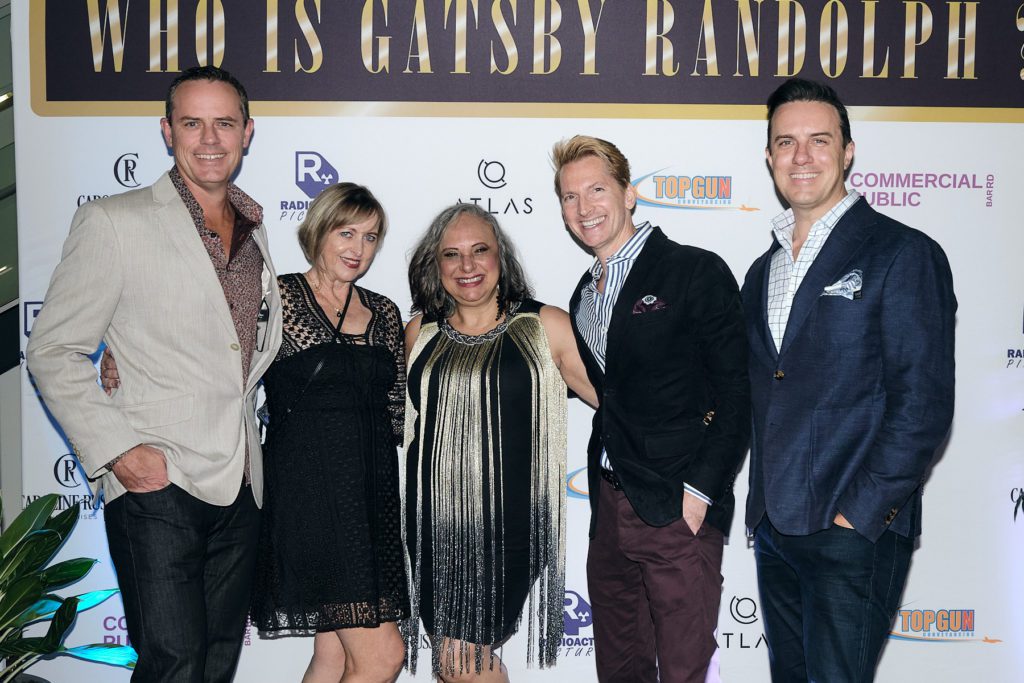 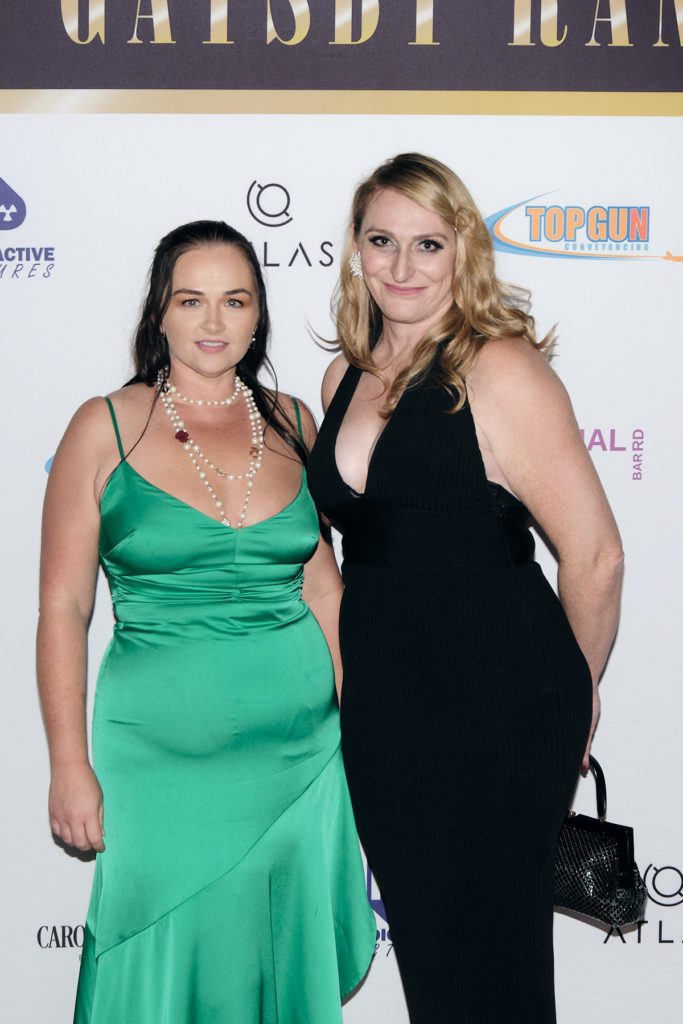 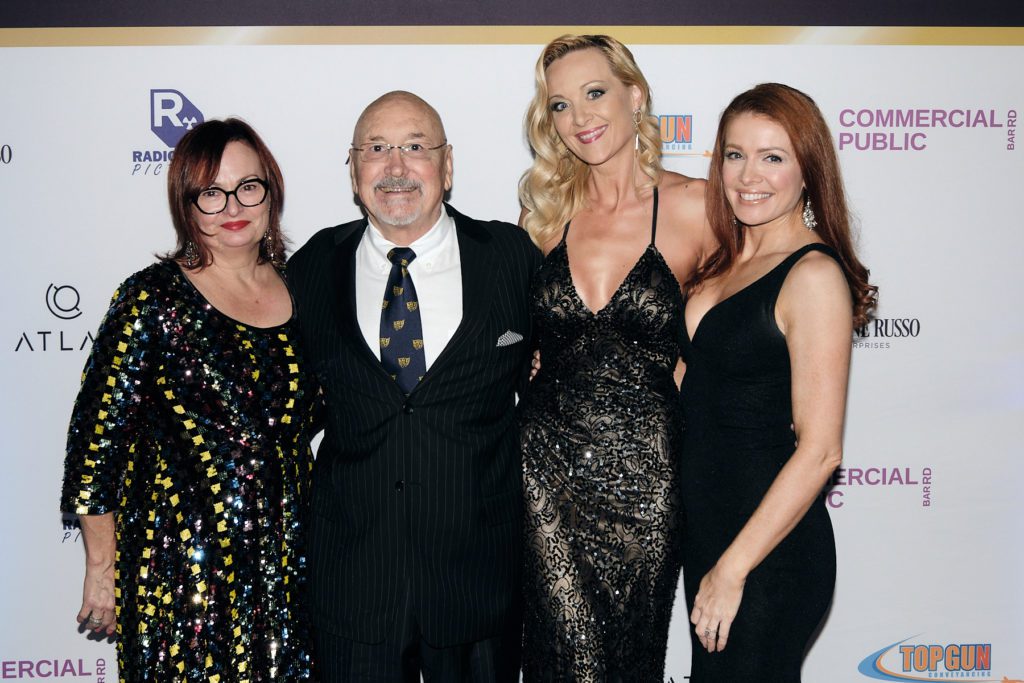 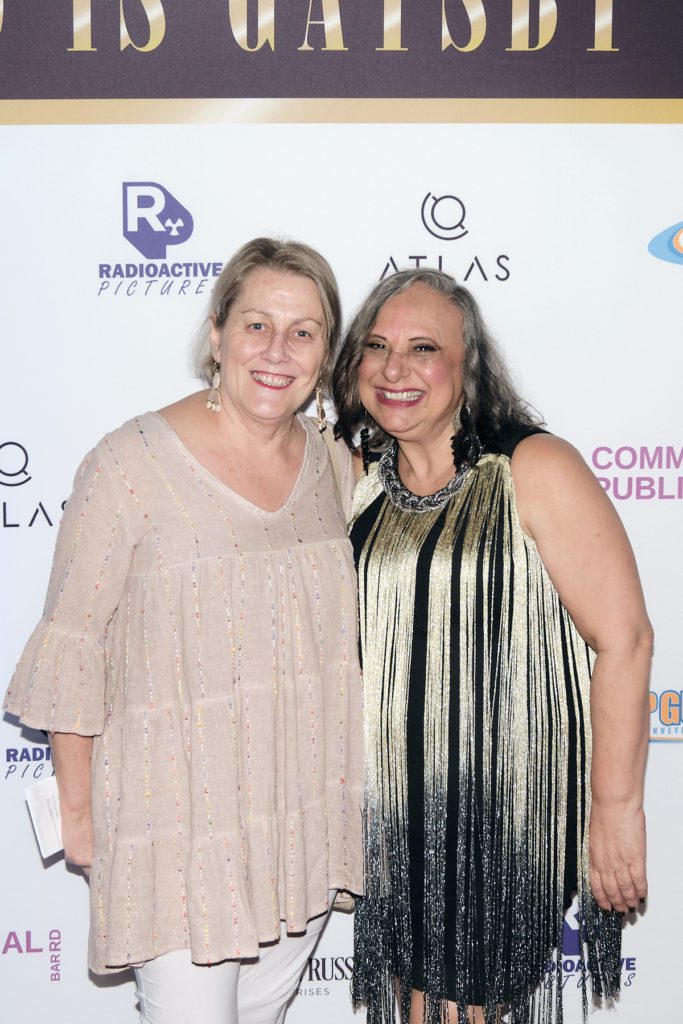 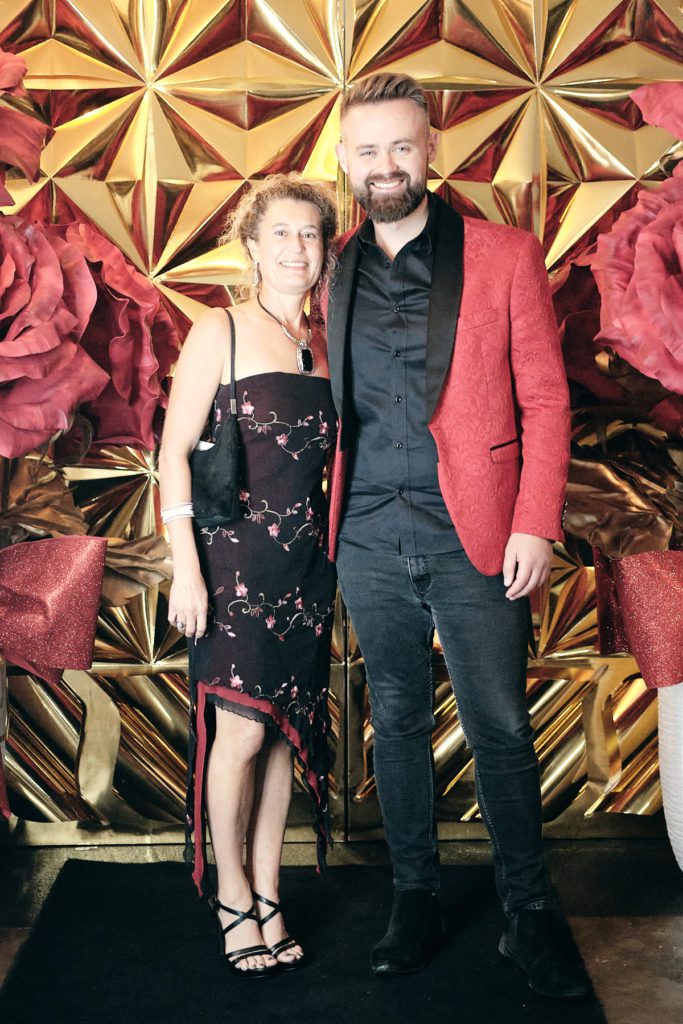 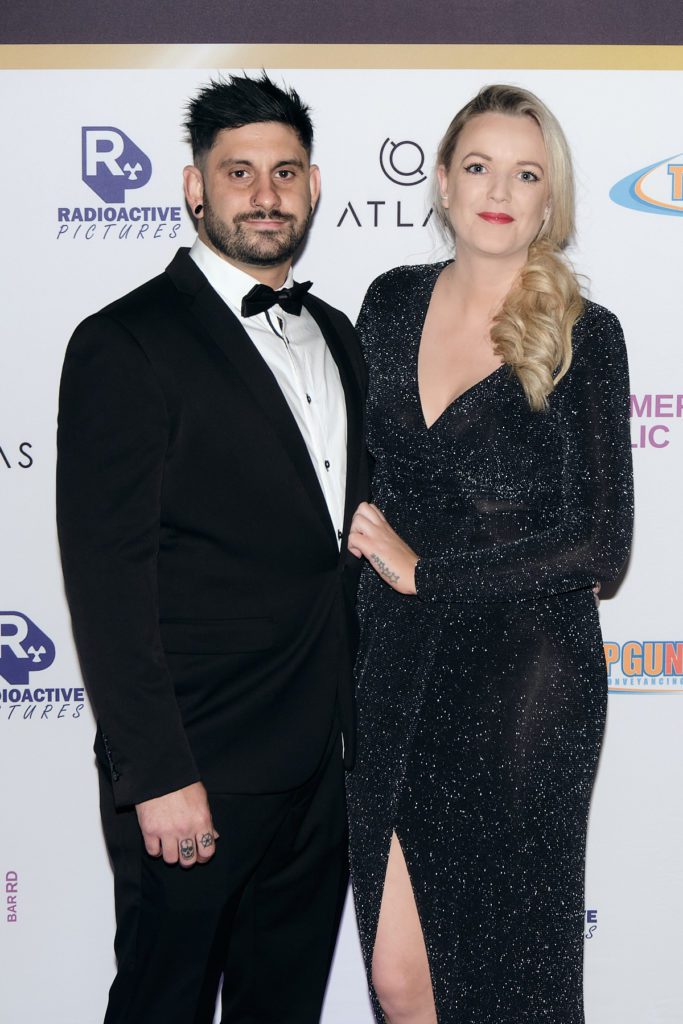 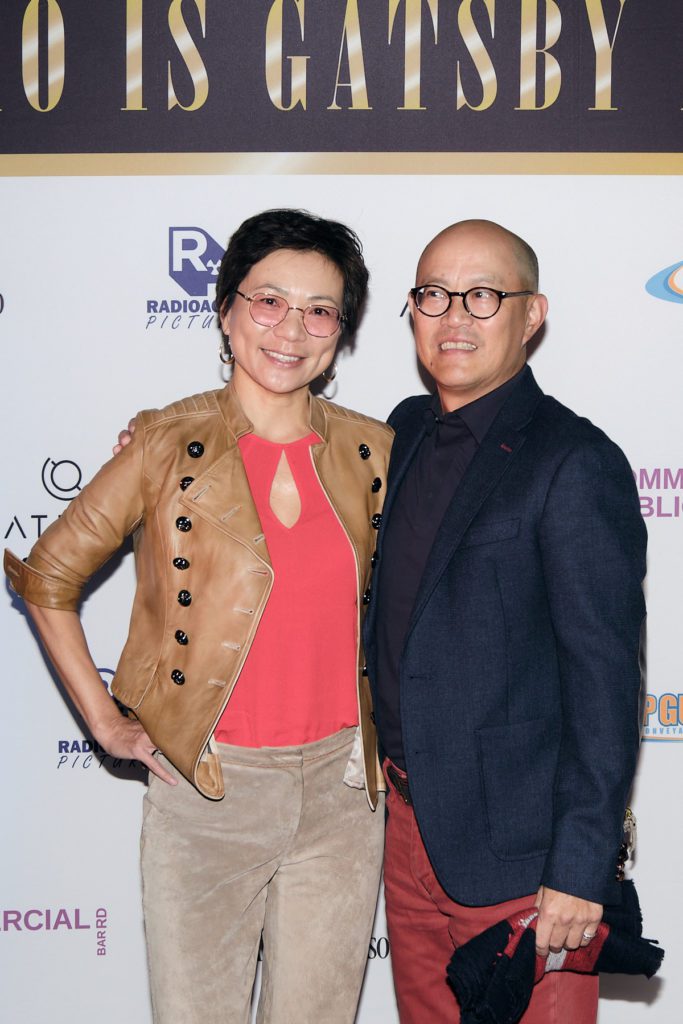 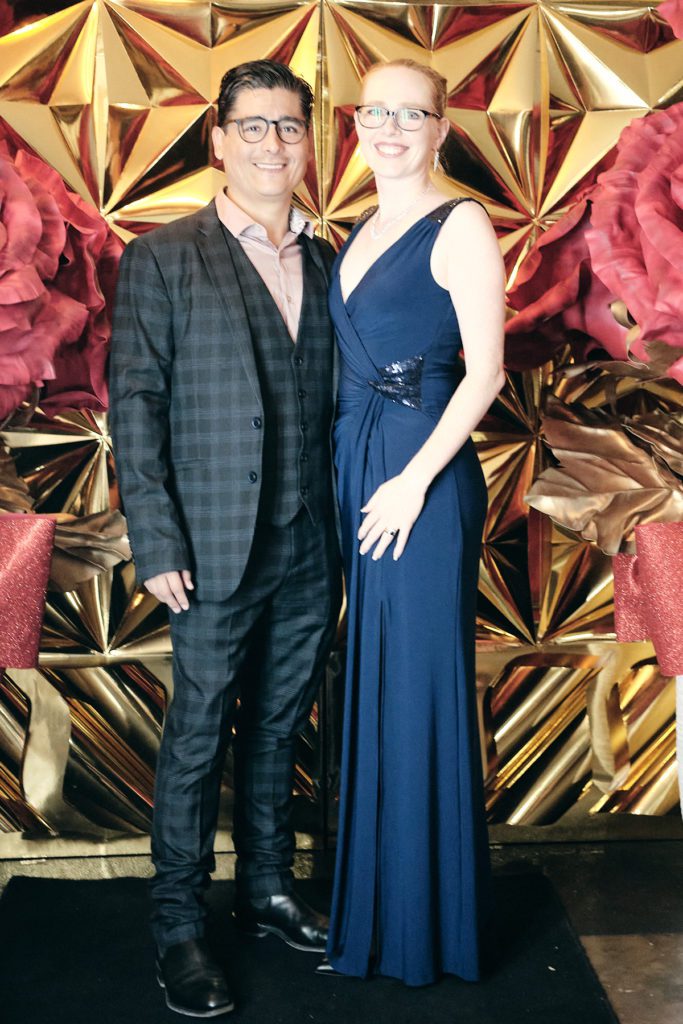