Architecture and the City Liam Young and the project of a generation: the future 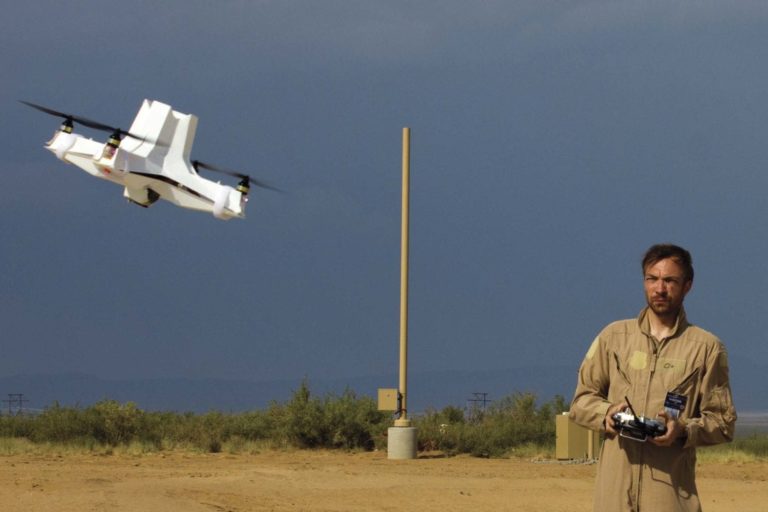 If you ever have the privilege of asking Liam Young about the future, his reply will be that ‘the future’ is a verb, not a noun. Suddenly, you experience a paradigm shift … in a split second, you are already there! This is the skill with which Liam uses provocative storytelling to become an agent of change, often embellishing his tale with a favourite quote from William Gibson: “The future is already here – it is just not evenly distributed”. 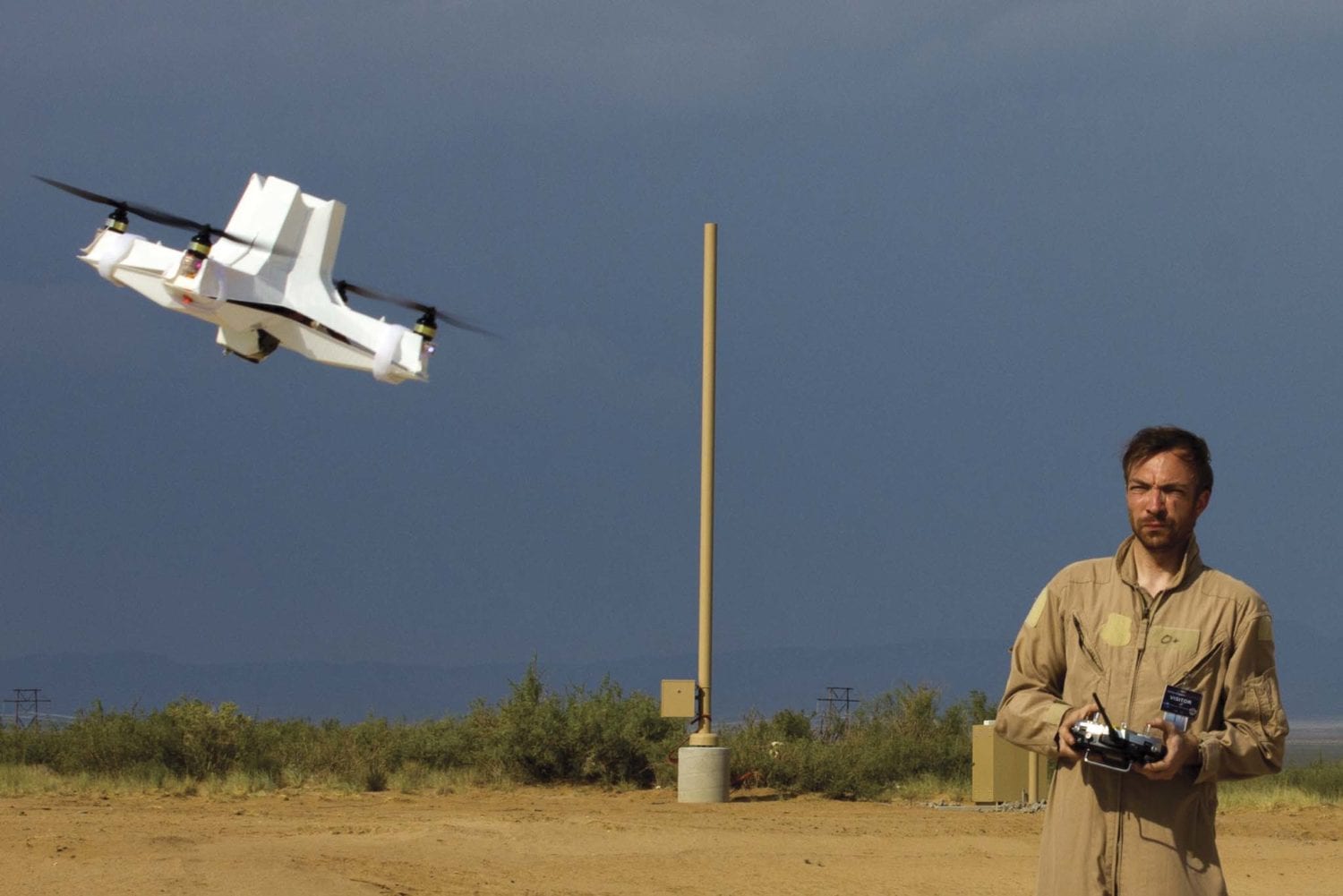 Liam Young’s mesmerising voice took the audience at the City of Gold Coast’s invention and imagination conference, ‘2970: The Boiling Point’, on a tour of the fictional and futuristic ‘City Everywhere: Kim Kardashian and the dark side of the screen’.

This story-telling journey was one of productive dystopia, where the present was exaggerated through data dramatisation, the figurative hacking of the Google photo shed and the story of how a single image of one woman – Kim Kardashian – broke the internet.

With wry humour, Liam points out that human accomplishment was once measured in units based on a man’s thumb, elbow or stride, but now success is measured by website hits, often also sharing an anatomical origin.

We all laughed eagerly, indulging in this lighter moment within a darker story, but Liam’s final message was much more serious, compressing the next 30 years of the future into just three minutes.

Initially, we were presented with lovely morning birdsong, but that song was slowly silenced as the carbon dioxide of their simulated habitat was increased to the level predicted for 2050, accelerating the oncoming of the ‘silent spring’ forecast by Rachel Carson over 50 years ago. To refresh an old saying: you could have heard a pixel drop.

But from this dark extreme comes light, as Liam believes that narrating one future allows us to choose another. When asked to describe his own emotions about times to come, he thoughtfully responded with: ‘wonder measured with caution’ — a complex answer reflecting the uncertainty of this point in time, which he went on to describe as ‘a fearful but potentially wondrous moment’.

Liam’s career as an internationally acclaimed academic, futurist and technologist is the result of an impressive journey that he started at the University of Queensland, where he studied architecture under the tutelage of Brit Anderson, FRAIA – another local export and international ambassador of architecture.

Although Liam’s current interests may seem in contrast with this traditional foundation, he shared with me insights that made it seem perfectly natural. When asked about his core values, ‘community’ and ‘place’ top the list but, more specifically, he is interested in the mechanisms that shape them both.

Liam points out that traditional architecture is slow and so engaging with the moment they must be accomplished through other means – film, futures and technology are the mediums that have provided him with the necessary agency for action.

Indeed, at ‘The Boiling Point’, Liam spoke of a symbolic, fiducial architecture, one that ‘lies in wait, ready for the premiere of a million animated movies’ as empty space becomes the most valuable urban commodity, able to be defined and redefined over and over again for an infinity of different uses.

His city is one where history is framed by iPhone generations, where software updates replace seasons, machines become pets and drones form symphonies with artificially intelligent conductors.

But what of our city, the Gold Coast, and how does it compare to Liam’s imaginary near-future city?

Caught a little off-guard by the question, he admitted that his talk was a little darker than usual that day, as the territory of Australia looks ‘pretty grim’ given our current stance on confronting issues such as climate change.

The Coast didn’t escape judgement either. He described it as exciting for a futurist because ‘capital runs unchecked’ here, but then applied the more optimistic filter of his Queensland heritage in adding that the Aboriginality of this place has informed how he understands landscape. Indeed, he admitted that it may even be the source of his love of storytelling, as it is ‘not a written culture but an oral tradition, so the story is not yet fixed’. 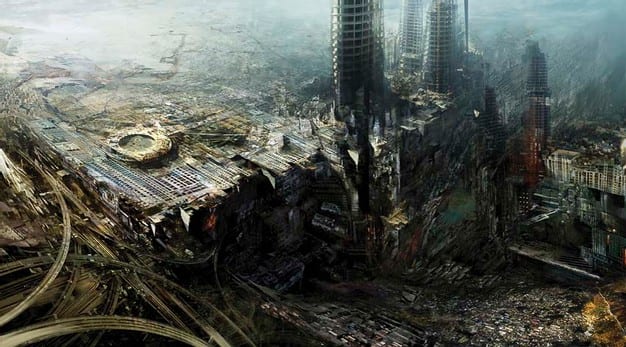 And it was on that note that I posed to Liam a final request: ‘Please, leave us with one last thought to help us become more future-literate.’

His reply? ‘Ah, a question that has no end.’

But he tried to end it anyway, as all great story-tellers do.

He spoke of the power of fiction to address so many unknowns and – while the birds suddenly started chirping much more loudly in the background – he insisted that we need not experience that silent spring if we simply make the future the new project of our generation.