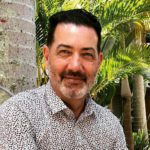 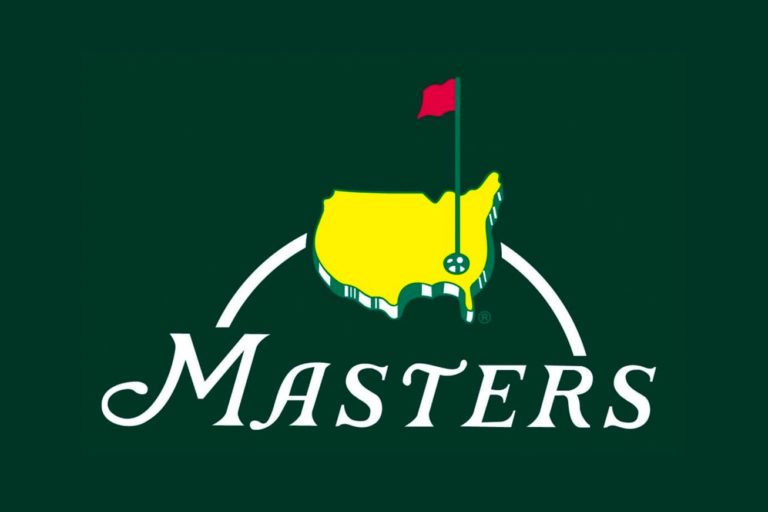 It has been nineteen long months since Tiger Woods completed one of (or the greatest) comebacks in sporting history.

For players and fans alike, this has been an unbearably long wait. Golf’s greatest prize, the US Masters has never been played this late or this deep into the year.

The thought of playing tournament golf this year due to the coronavirus pandemic is a feat of ingenuity and determination not seen before. Luckily for us, The Masters starts on Thursday at an autumnal Augusta.

2020 has been unprecedented in many ways – and that includes the sights and sounds of a gallery less Masters with untraditional shades of red and orange between the trees and the azaleas not in bloom. Not that the likes of Woods, Johnson, Scott, Mcllroy, and tournament favourite DeChambeau will be taking much notice of those aesthetic changes on the back nine on Sunday. Foremost in their minds will, however, be how the course will play in the cooler November conditions. 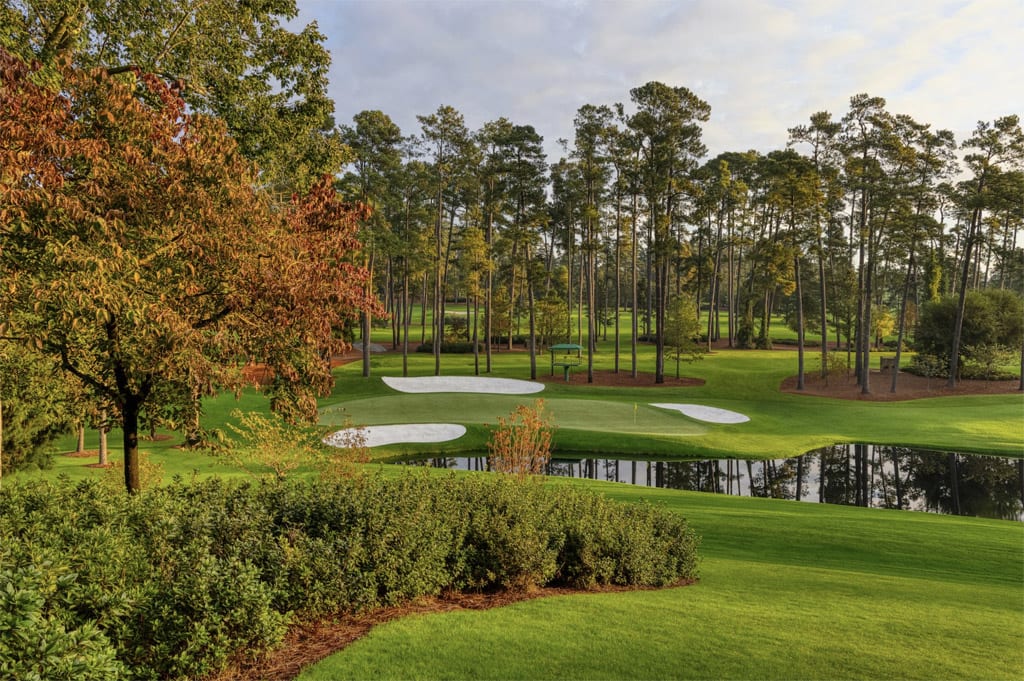 What will be the most notable difference from a golf perspective, will it be how long the course will play. Colder temperatures – shorter ball flights, shorter days, and rainy conditions lead to slower and heavier fairways with less roll. This punishes the shorter hitters and rewards the bombers, particularly DeChambeau. His tour driving average this year is now pushing 345 yards.

Augusta National is a daunting challenge and DeChambeau knows and will be expecting this. The infamous Augusta greens will remain slick as the greenkeepers have the machinery to suck the moisture out of the surface.

For all this debate and hypothesis about what the conditions and the course will be like, the most notable difference at this Masters will be the visual and audio perspective, with empty galleries, one of sports greatest soundtracks will be mute. No fans are allowed on the grounds, meaning an absence of those bellowing roars from Amen Corner, or from the eighteenth green as like last April Tiger Woods holed the final putt to secure one of sports greatest comebacks.

Here’s everything you need to know about the 2020 US Masters.

The Masters will be live and ad-break free on a dedicated Masters channel on Foxtel and Kayo from Friday, November 13 at 5am (AEDT). Final day coverage will begin earlier at 2am on Monday. 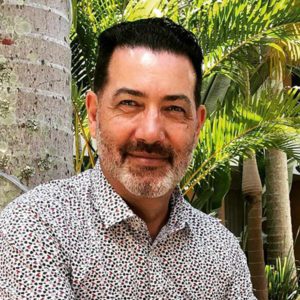 Ben Champion is a golf industry professional who has worked with leading tour players, golf professionals, golf clubs, and equipment manufacturers to play better, educate themselves and their students, provide world-leading members and guest services, and industry-leading sales and marketing campaigns to grow the game of golf.