A true verdict give 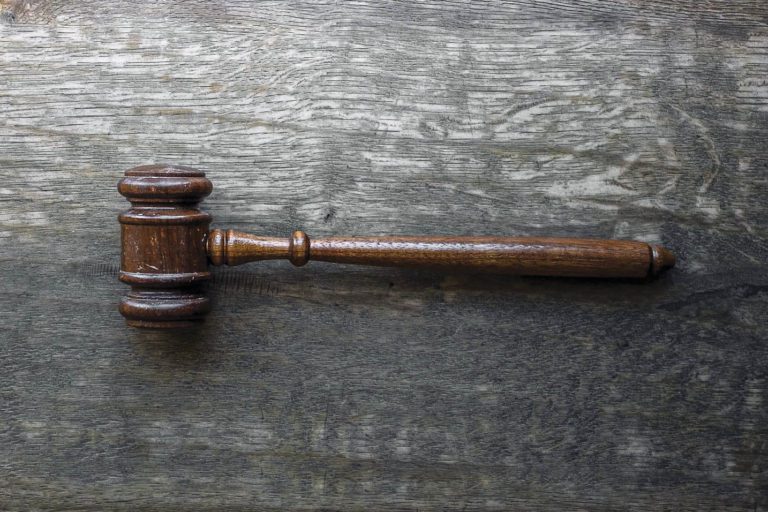 Australia has the best, most equitable, and effective justice system. Chris Nyst explains why every criminal jury trial is a walk on the knife’s edge. 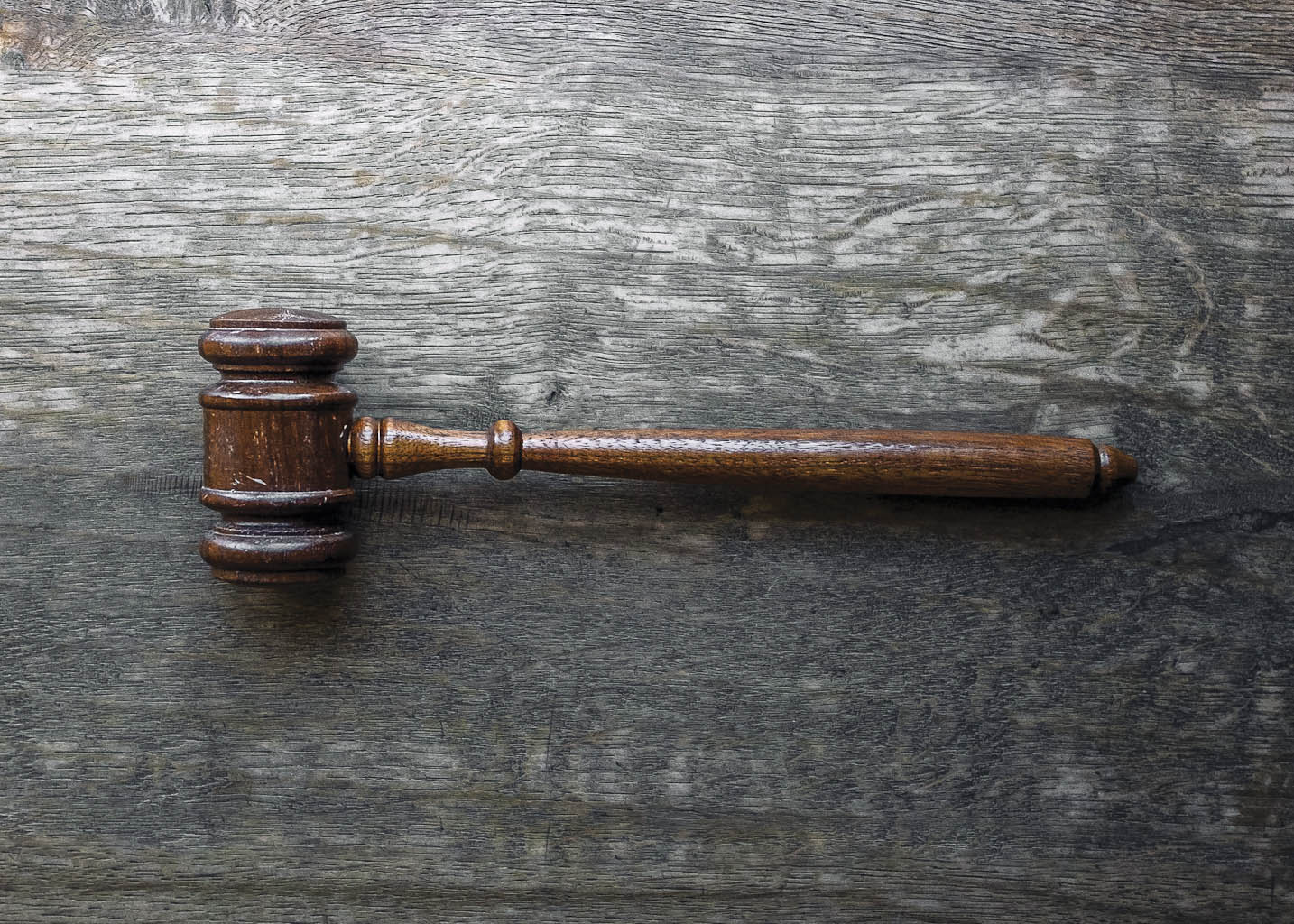 The gallery of the lofty courtroom is crowded with ordinary, everyday folk assembled as the members of another dutiful criminal jury panel, waiting expectantly as their names are rolled around in a not-so-lucky dip. The rolling stops, the judge’s fresh-faced clerk — impressively attired in jabot and regal black robes — flips open the hatch, reaches in, and draws out a number.

When each number is read out, the prospective juror sets forth from the gallery, walking self-consciously across the courtroom, heading toward a straight-backed bailiff who holds the holy Bible in his hand.

At any time during their 10-seconds-or-so journey from gallery to bailiff, each one may be challenged by defence counsel, or stood down by the prosecutor, and thereby relegated to return to the waiting panel. If not — if they reach their destination without interjection — they are called upon to take the solemn oath.

“You shall well and truly try, and true deliverance make, between our Sovereign Lady the Queen and the prisoner at the bar, whom you shall have in charge, and a true verdict give, according to your evidence: so help you God.”

And so begins the criminal trial. The jury is empanelled, and the accused is placed into its charge. From that point on, his or her life is in their hands. It’s a dramatic, compelling, and fascinating process.

Last year, I had the great pleasure of meeting Mr David Rudolf, the US criminal trial attorney who represented the American novelist Michael Iver Peterson, who was charged with the 2001 murder of his wife Kathleen at their home in North Carolina. David Rudolf appeared as Peterson’s defence attorney in what was then one of the longest-running jury trials in North Carolina history. It ended, on 10 October 2003, with a Durham County jury finding his client guilty as charged.

Michael Peterson was convicted of murder and sentenced to life in prison, without parole. But thereafter, David Rudolf helped nurse his client through two separate appeals, spanning some eight years. Eventually, a new trial was ordered after it was sensationally revealed that a crucial prosecution forensic expert had given misleading testimony at the original trial.

When Peterson was granted a retrial, scheduled to commence on 8 May 2017 — some 16 years after his wife’s death in 2001 — David Rudolf was still there, standing by his side.

Meanwhile, the whole harrowing process of Peterson’s prosecution, and his lawyers’ many triumphs and defeats, was filmed and recorded in intimate detail by the celebrated French documentary filmmaker Jean-Xavier de Lestrade.

In unprecedented fashion, camera crews were given unrestricted access to Peterson and his extended family, were privy to his many, in-depth discussions with David Rudolf and the other defence attorneys and investigators, and were present in the courtroom itself, producing what would ultimately become a fascinating and highly-acclaimed 13-part documentary miniseries, entitled The Staircase.

Perhaps one of the most intriguing features of the series was the intricate picture painted of the complex tactical and other considerations that inhabit, inform, and direct the conduct of any criminal jury trial.
The gut-wrenching decisions that often need to be made in that context are nowhere better exemplified than in the final few episodes of The Staircase, in which the by-then 74-year-old Peterson, having spent a rigourous eight years in jail followed by several years of freedom on bail pending his retrial, back home in the bosom of a loving family, must face the ultimate call — whether to do a deal and plead guilty to manslaughter, which guarantees him no further jail time, or stick to his guns and maintain his long-standing plea of not guilty, thereby placing his fate and his future back into the hands of a second jury.

When I met David Rudolf, we were both taking part in a panel discussion at the Queensland University of Technology, dealing with a range of issues facing our criminal justice system. As defence lawyers of about the same vintage, whose professional careers had followed a somewhat similar trajectory, albeit in two very different jurisdictions, we had a good deal in common, and we took the opportunity to compare notes about jury trials in the United States and Australia respectively.

There were some stark differences. I was intrigued to hear, for example, that in the Peterson trial, the process of jury selection took two months to complete, involving a painstaking examination of each member of the panel regarding their life experiences, foibles, and prejudices that may affect their partiality.

And my American counterpart seemed equally fascinated to hear that in Australia, defence lawyers routinely learn nothing about any juror other than their name, occupation, and suburb of residence, and jury selection rarely takes more than about 15 minutes. The reason is that whereas in the United States attorneys have an as-of-right ability to question prospective jurors, in Australia that process — known as challenge for cause — requires the leave of the court and, in practice, rarely occurs.

But, notwithstanding such jurisdictional differences, David Rudolf and I essentially agreed. Every criminal jury trial, whatever the evidence, is a walk on the knife’s edge: part clinical dissection and part emotive performance. But for all its disquieting peril, after a history of more than 800 years, our jury system remains the best, most equitable, and effective way of reliably determining guilt and innocence.