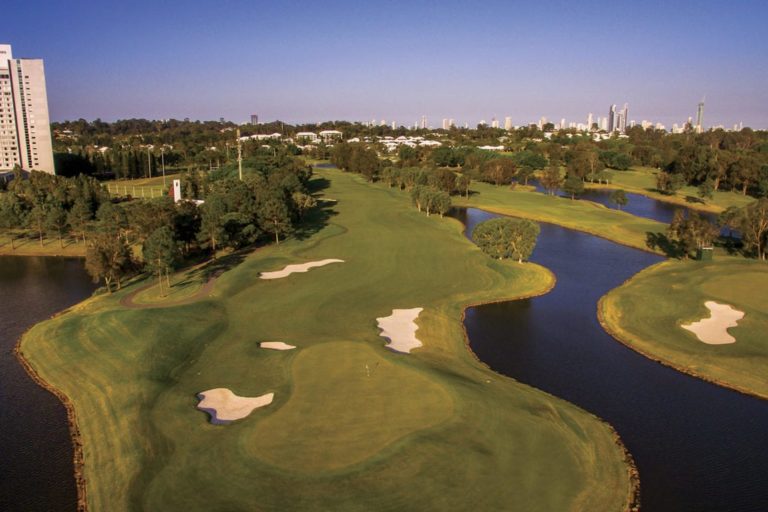 Brian, the editor-in-chief of this prize-winning publication, rang me up and said “Come to dinner at Hellenika, Flan.”

Now, Hellenika’s where Greek gods go to eat. The food’s so good it makes you wish you were Cerberus the 3-headed hound.

Brian knows I’ll agree to a bull-ride if he can just get my backside onto some sturdy Hellenika furniture first.

The food arrives and it’s like bumping into great old friends. There’s the cheese and lemon dish I can’t pronounce that makes me weep like I’m watching The Notebook. 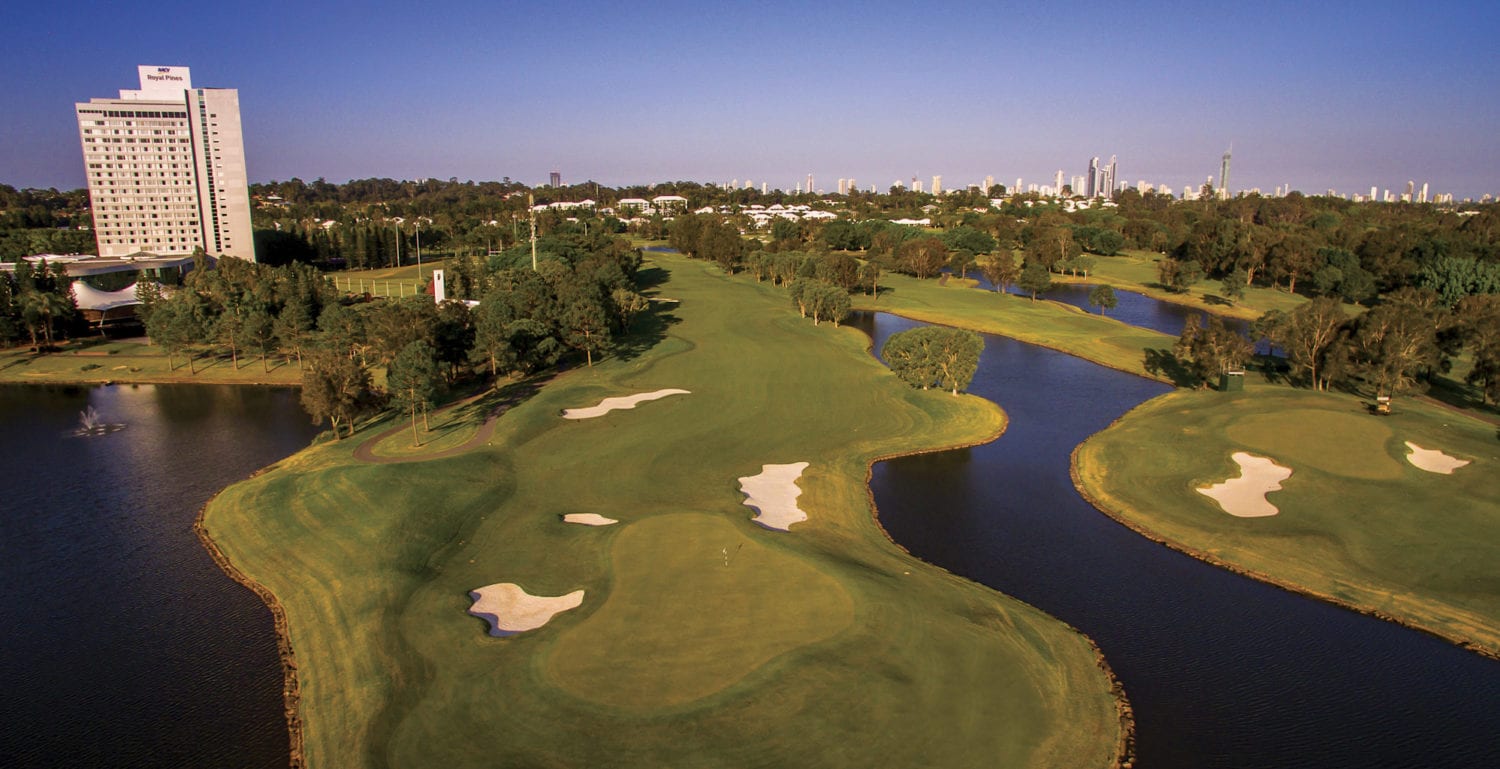 Tears plonk onto my plate as I whisper to my cheese “I don’t know your name but I’ll never forget you.” I’ve said the same to few backpackers but this time I mean it.

I steel myself thinking “Woof it down like a four-legged Magic Millions winner and don’t agree to do anything Brian says.”

The next morning I couldn’t remember what Brian had said. Soon his email arrives – and by arrive, I mean it was waiting for me when I booted up my laptop.

Brian claims I agreed to a 2-night staycation for both our families at RACV Royal Pines Resort, which makes me jump for joy and we’re talking Olympic A-qualifying height. 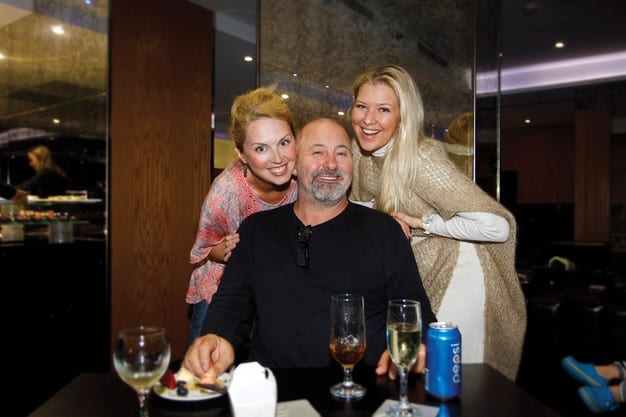 I drive past RACV Royal Pines everyday on the way home from work.  It’s immaculately groomed, totally re-imagined championship golf course that calls to me daily. It also has a day spa experience my friends rave about.

From fence to fence, RACV Royal Pines is a soothing Zen garden. Whenever I drive in I chill immediately. The ground staff keep the place looking like the Queen is about to arrive. 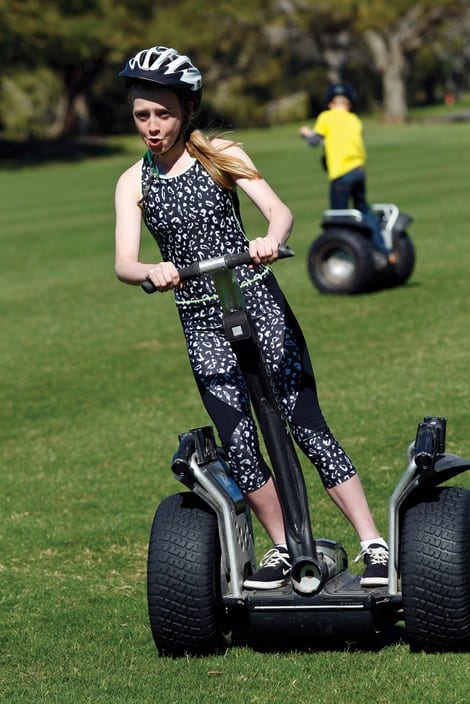 I want this Gold Coast staycation badly but there’s one dirty big hurdle.  The only time Brian (the expedition’s photographer) can do the staycation is on a weekend containing an existing work commitment of mine, my children’s book-week parade, my son’s 9th birthday, my daughter’s netball grand final qualifier and Father’s day Sunday. 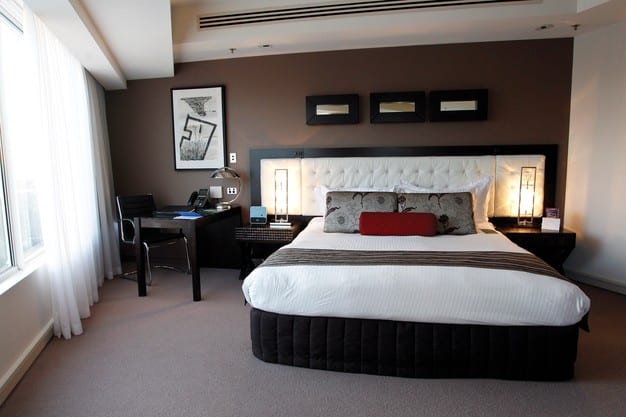 I thought to myself “Bugger. The dream is dashed.”

Then, a ray of hope… On an insanely busy weekend, why not check into a beautiful place and not have to worry about doing any cooking cleaning and chores? It could actually be easier than doing this from home.

This could be such a great option for Gold Coasters who need a break without the time consuming travel and it’s my job to find out.

So, I approach the first domino; my 9-year-old boy whose birthday falls on the Saturday. 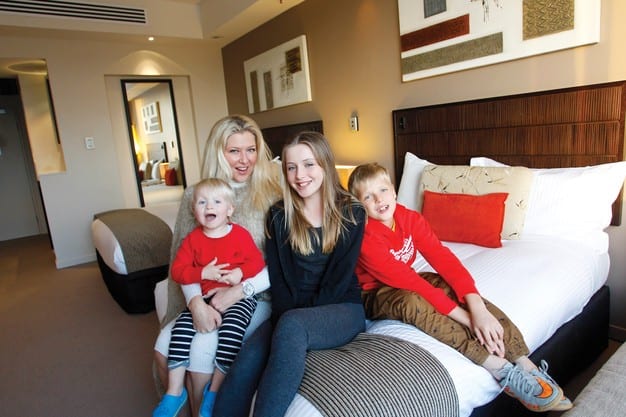 “Mate would you like to have your birthday at an awesome hotel?”

“No. The Spongebob Squarepants marathon is on this weekend.”

“You’re staying in an adjoining room to Mum and Dad, both rooms have Foxtel and you’ve got control of the TV remote.” 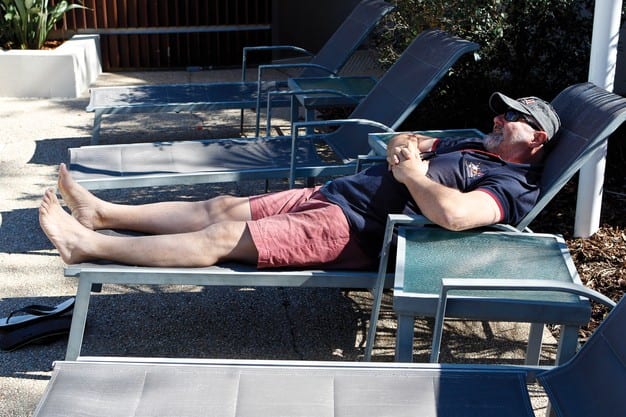 He said “Is there a heated pool?”

He’s equal parts turtle and polar bear this kid. The colder the water the more he likes it but I’m ready for him:

“They have two pools, one heated, one not, there’s a kid’s water park, a play ground and both the pools have slides. Check-mate.”

“Not so fast, old timer. Do they have Zorbs?”

“Well, if by Zorbs you mean Ozbobbles, the giant inflatable balls that float on the pool that you climb into making you look like you have an auto-immune deficiency and live in a plastic bubble, then yes, they have Ozbobbles. And what’s more they have Segways.”

I say “I don’t know but they sound like they’d have free Wi-Fi.  There’s also a kid’s playground with a huge bouncy thing.”

I felt a bit bad about the wifi-lie, but buyer beware.

Domino number 1 had fallen. The birthday boy with his sweeping birthday powers was on board. 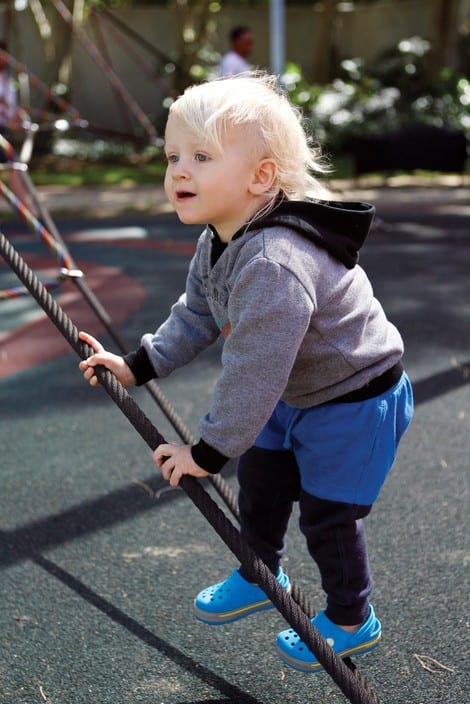 Next, to convince my 11-year-old daughter who’d recently graduated from crayons to perfume and happens to love Japanese restaurants.

Well RACV Royal Pines has a beauty. Arakawa is a delectable Teppanyaki experience AND the Hotel can bake a birthday cake with a pokemon topper. Jackie Jack’s favourite. To date, my wife has organized all of the 19 birthday cakes we’ve needed for the kids. This time Brian and myself did it with a single phone call. Ka-ching go the brownie points and it proved about as hard as outrunning a grandpa. 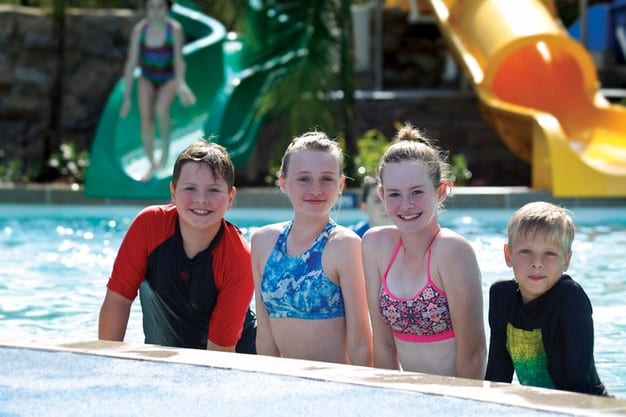 Now I could go to my wife and say, “The kid’s really want to do this.”

Her caring nature would do the rest I thought. Her considerable maternal instincts would kick in and we’d be off to my favourite Golf course on the Goldie for father’s day with a Spa for the wives. More brownie points but this time for Brian as well!

I felt like a puppet master. I could almost taste it.

“Are you out of your mind?  We’re so busy this weekend.”

It was true. We were busier than a powerful Union’s pie warmer. 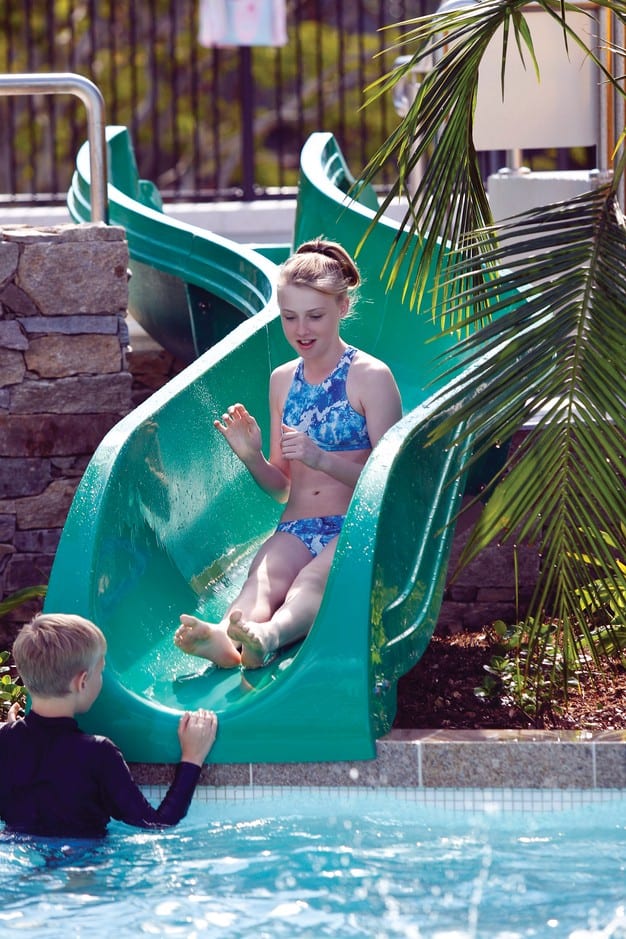 I don’t know where the words came from but as they exited my mouth it was as if I had been transformed into a poker machine that pays out in pearls.

“Darling, I know we’re busy but we won’t have to cook, shop or clean for two and a half days. Jack will have a beautiful birthday whizzing around on Segways and walking on water. Our beds will be made for us. The kids have an adjoining bedroom. There’s pre-dinner drinks on Friday arvo and a seafood smorgasbord for dinner. Buffet breakfasts both mornings. There’s a sensational teppanyaki restaurant and they’ll take care of Jack’s birthday cake. Our bedroom has a panoramic view of the gold coast, and you’ll get pampered in ways Nicole Kidman can only dream of.” 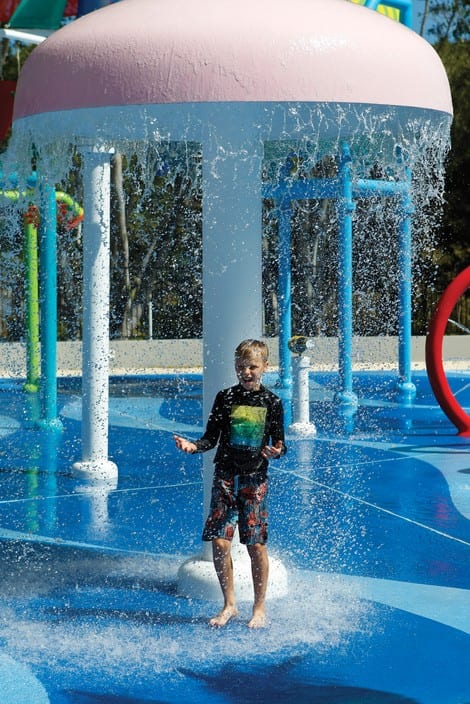 By the time I said the word panoramic, Lisa was already in the car, the sunshade down, doing her lipstick in the tiny mirror on the back and our bags were in the boot. 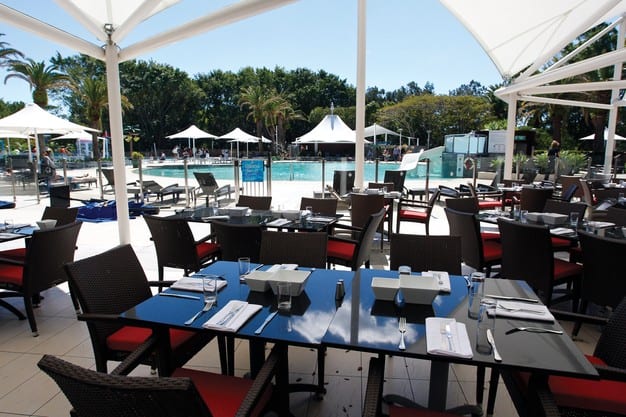 I didn’t see her wiggle her nose but then again I’m a very different man to Darren Stevens from Bewitched. I love it when my wife uses her magical powers.

I haven’t played golf before on Father’s day morning but a fortifying breaky at Tees clubhouse and a quick 9-holes in a cart was a perfect diversion then I joined the family and lounged poolside. 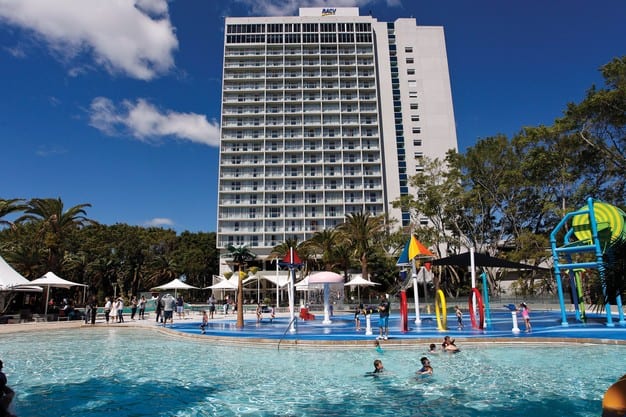 I don’t know what goes in One Spa but Lisa came out with a serenity I hadn’t seen before.  Does Chris Hemsworth moonlight as a masseuse there?  I don’t know but my wife appeared as if she’d just looked upon the face of the Lord.  “I feel completely different” was all she said. 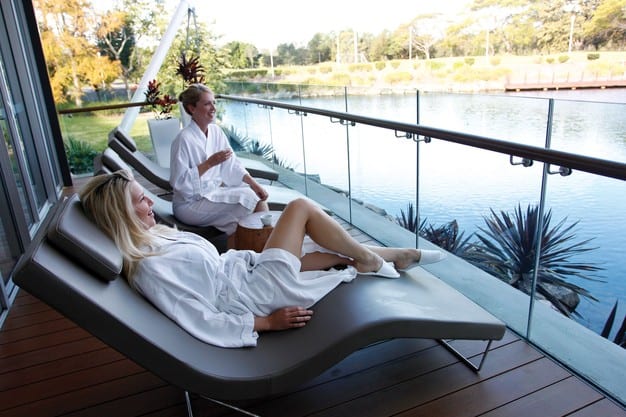 If you have any doubt about how much fun our Birthday, netball, book-week, family staycation weekend was, then get a load of how happy we look in Brian’s photos. I genuinely can’t wait to go back when I’ve got no commitments and it definitely made a typically busy family weekend much better. 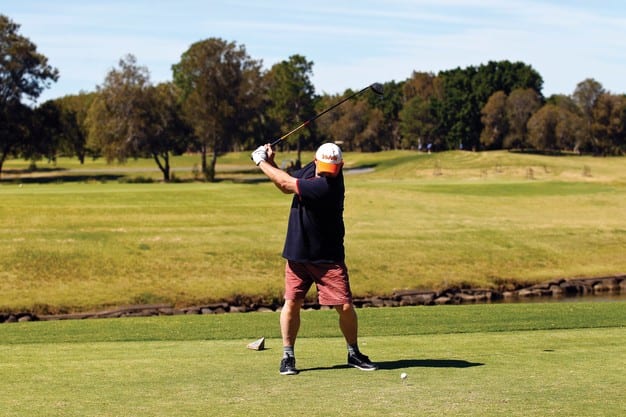 We were flat-out like a lizard drinking but as my daughter put it, we left on Sunday feeling “super-relaxed.”

Shout yourself an RACV Royal Pines family staycation weekend then you can have your cake and eat it too. 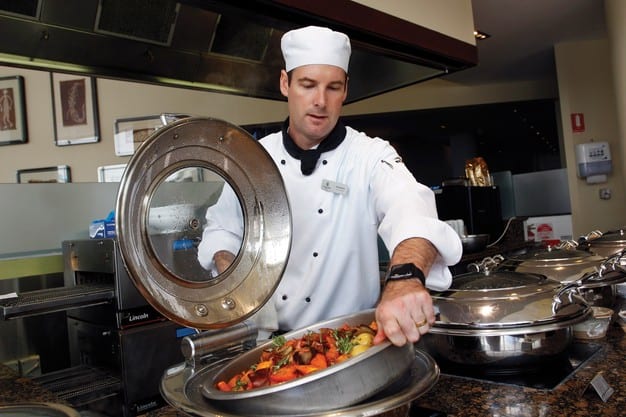 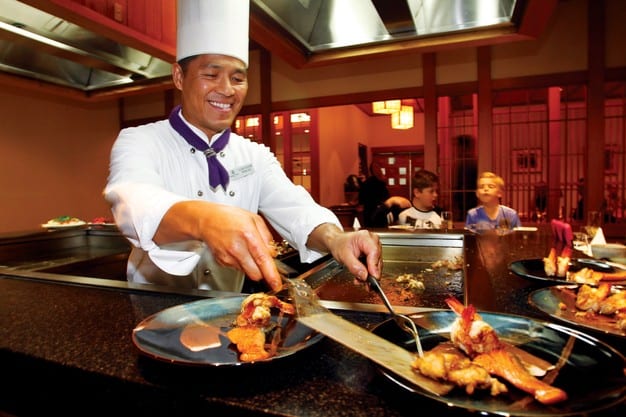 Isn’t that what cake is for?