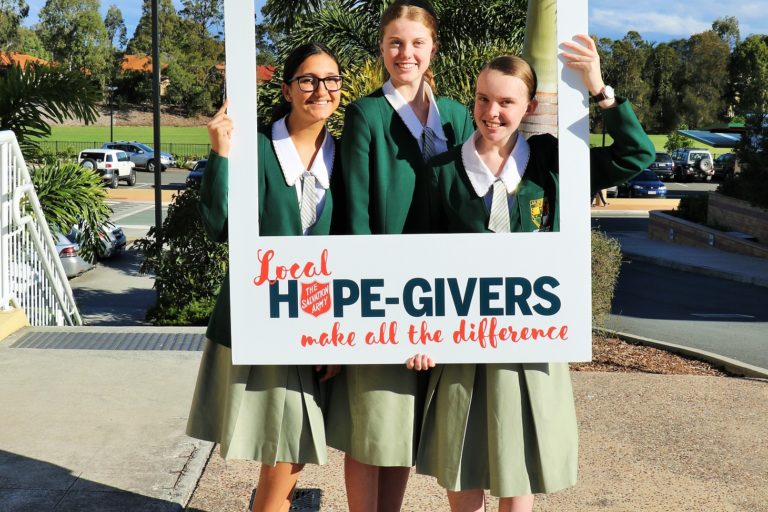 The Salvation Army has sent a big thank you to Gold Coast and Tweed Shire communities for their generosity after over $800,000 was raised as part of the Red Shield Appeal for 2016 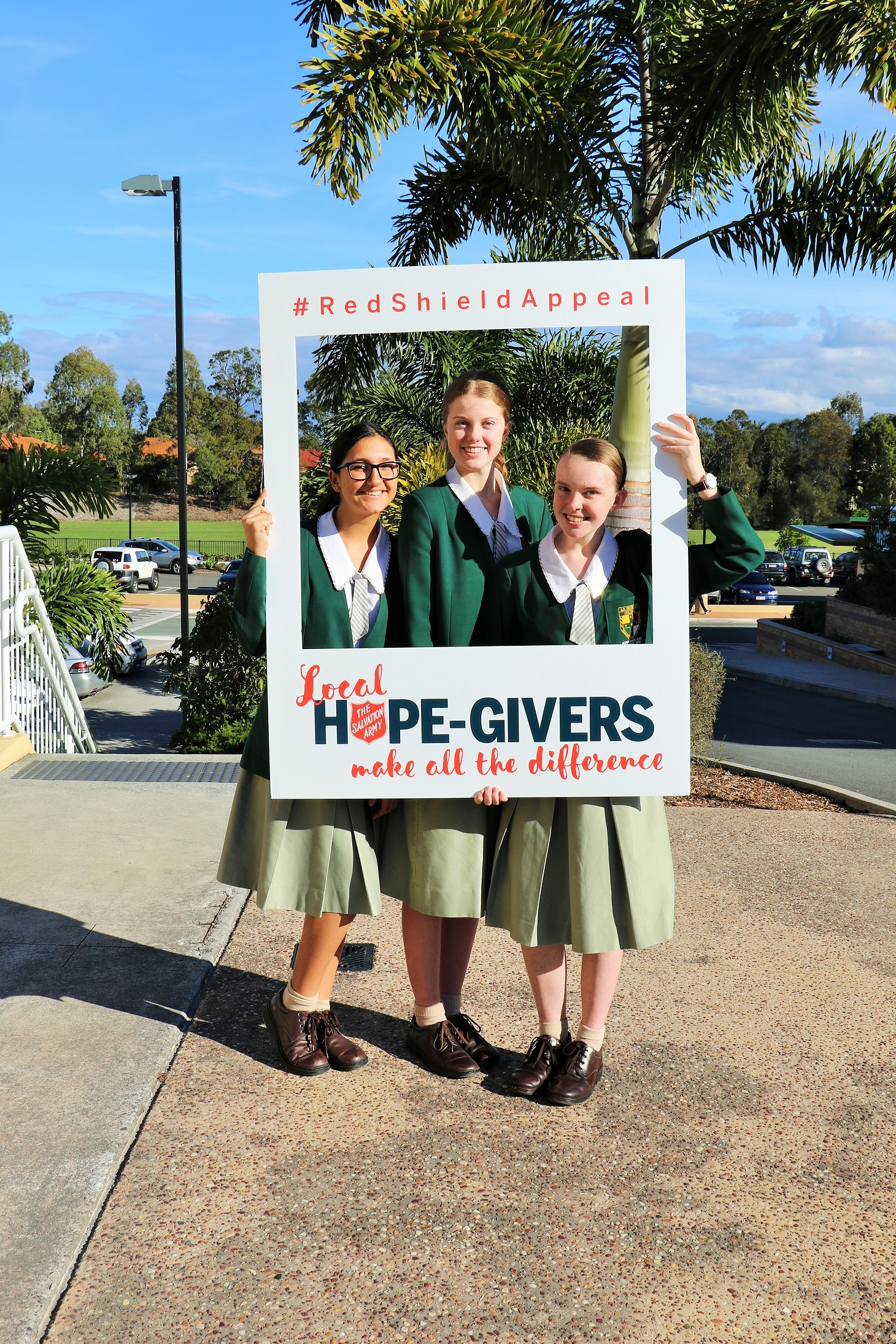 Major Neil Dickson, Communications and Fundraising Secretary Queensland said he was pleased with the results to date, particularly given the high level of need in the state and around the country. “The early results suggest this year’s Red Shield Door knock has been a tremendous success,” he said.

“We thank Gold Coast and Tweed residents for their incredible generosity towards those in need and we are especially grateful for the thousands of volunteers that assisted us over the weekend. “In particular, the number of young people who chose to give a few hours of their time and volunteer was really encouraging.

A.B. Paterson College students have participated in the Door Knock since 2008 and this year raised $5,202 collecting from Runaway Bay residents with the help of the Rotary Club of Runaway Bay. Dianne & Robert Davies, Salvation Army coordinators of the Red Shield Door knock in the Runaway Bay area, today presented at the College Assembly certificates of appreciation to the 61 students who participated this year and recognising the effort of all students who since 2008 have raised over $25,000.

Major Dickson said that data recently released by The Salvation Army had highlighted the importance of the Red Shield Door knock. “The report revealed a large amount of our clients live off just $15.29 a day after housing/ accommodation is paid for; over half go without five or more basic items such as medical care and three meals a day; and nearly 70% live under extreme housing stress,” he said.

“It goes without saying that without the strong partnership between The Salvation Army and the community, we would not be able to address these and many other needs faced by everyday Australians who are doing it tough.”

Major Dickson said he was also thankful for the backing of the business community, who dug deep for this year’s appeal.

“The Official 2016 Red Shield Appeal Launch, coordinated by Mr Tony Hickey and hosted by the Crowne Plaza Surfers Paradise, was supported by many individuals and businesses that generously supported the Army’s delivery of its wide network of high quality social services.

The Red Shield Door knock, chaired by Mr Jordan Hickey, has major supporters JLL, Westpac, Bunnings and Woolworths which saw over 2,000 volunteers knock on doors, man community collection points or collect amongst their friends, family or work colleagues. To everyone, we say thank you for giving hope where it’s needed most,” he said. 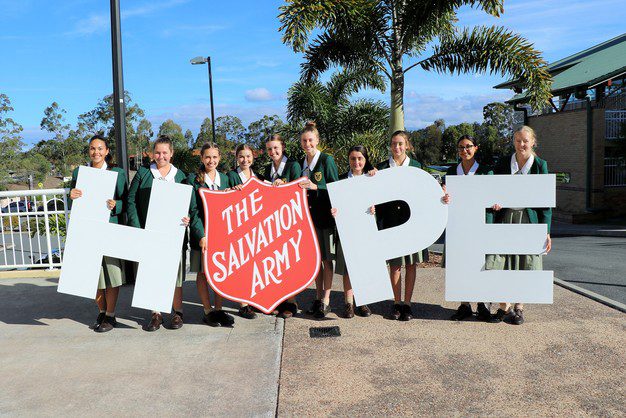 The Salvation Army encourages those who still want to contribute to please send donations in.
Donations can be made to the Red Shield Appeal by calling 13 SALVOS (13 72 58), by visiting salvos.org.au or any Westpac Bank branch, or by posting a cheque to PO Box 2550, Southport QLD 4215.

The Red Shield Door knock concludes at the end of June.